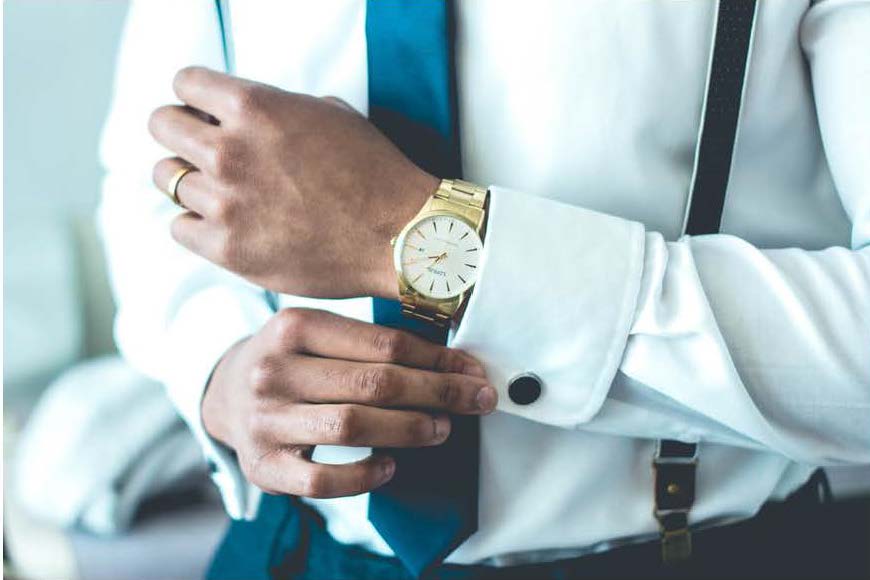 I went downtown Toronto for face-to-face meetings the last few days of March.  This was my first visit downtown since the pandemic hit Canada just over two years ago.  All I can say is that it was great to be in the city and to see people in-person – there was still way more traffic than I care for.

One subject that came up several times on my trip was dress code.  When I was in high school and university the dress code was jeans and a t-shirt.  ‘Suit and tie’ was the dress code reserved for job interviews, weddings, funerals, and graduations.  When I first arrived downtown Toronto for work, I knew the dress code and quickly started expanding my wardrobe with suits, shirts and ties – and shoes!  Welcome to the world of Allen Edmonds.  I spent a little more on clothes that the average office worker my age, partly because I wanted to play the role of the successful actuaries around me and partly because I grew up on a street with nine girls and one other boy and much or our free time was spent shopping at the mall.

The Times are Always Changin’

In 1993, the United Way created a fundraising idea in partnership with employers.  Employees that donated $1 to the United Way would be allowed to wear dress ‘casual’ for work on a designated Friday.  The effort was a success and in the years that followed there were more Casual Fridays and eventually the charitable connection was removed with Casual Friday becoming a permanent feature of many offices.  It is hard for me to remember when businesses moved to ‘business casual’ attire Monday to Thursdays.

By the time the pandemic came around I was no longer in charge and Jason decided that we would go to a casual dress code during the two-week lockdown.  Because we were an essential service some of us were still going into work and some were working from home.  Somewhere along the line Jason decided that we would change to a ‘dress for the day’ approach which is casual or business depending on whether you have meetings or not.

What Makes you Comfortable?

On my recent trip to Toronto, my first stop was a dinner and I reached out to my client to ask if ‘casual’ attire was ok because I was driving in from Windsor and it was my only important meeting of the day.  He said ‘sure’.  Casual attire for me is now what I call golf attire.  Golf slacks as opposed to wool, a golf shirt and likely a golf pullover with a logo of some sort.  It sure is physically comfortable and the costs to buy (and wash instead of dry clean) are much lower.  But when my client showed up, although he was not wearing a tie, he was wearing a very nice sweater with a jacket and looked much more professional than I did.  Suddenly I was not as comfortable as I thought I was going to be.

I believe in the theory of ‘enclothed cognition’ which is to say that what we wear affects how we see ourselves and how we perform.  If we believe that capable professionals wear suits and ties, then showing up in golf attire to a business meeting can diminish your confidence that you will be seen as a capable professional.

On Day 2 of my trip to Toronto, a long-time friend and business partner that I was meeting for lunch texted me in the morning to say he was going be dressing casually.  Switching gear, I left my slacks, shirts and jacket in the hotel (had no plans for a tie) and went back to golf clothes.  Here we were at lunch, two accomplished professionals and entrepreneurs casually dressed, and I was perfectly comfortable.  Why?  Well for one thing, my friend had defined the dress code that would be appropriate, so I didn’t need to feel under-dressed.  Second, after 25 years of work and friendship, we are past appearances and entirely invested in substance.  It was great to break bread and to catch up on family and work.

When we talked about our dress code for the day, we both observed that for most people we would not stand out as under-dressed but at the same time we both missed the ritual of wearing a good suit and tie.  We both wondered what everyone will wear to meetings as the pandemic fades and we increasingly return to working in offices together.  We both agreed that we would be choosing suits and ties at least some of the time even if we were the holdouts from a day gone by.

Is it possible that the ideas about dress code shared by me and my friend (over age 60) are outdated and make no sense?  Is it possible that younger workers are deluding themselves that jeans and a t-shirt is acceptable when working virtually?  The good news is a new study tells us a lot about the answers.

Earlier this year, Erica R. Bailey, C. Blaine Horton, and Adam D. Galinsky, published their study on the subject of dress code when working from home.  For those that plan to read the full study – spoiler alert! – stop reading.  What they found was that when discussing working virtually “the clear winner from our findings is that home attire consistently improved both authenticity and engagement. Because workers felt more like themselves in their home attire, they were ultimately more engaged and productive at work that day.”

The study mentioned above focused on working from home.  It is not clear to me that the same level of casual attire will become the standard for in-person meetings.  In particular, I expect law offices to hold a higher standard for attire because they always have.  Perhaps hybrid working will lead to a hybrid dress code policy – one for work-from-home and another when you come into the office.

Is the fact that as our work attire and our non-work attire are merging at exactly the same time that technology allows us to always be at home and at work at the same time mean that we are heading to a world where the lines are completely blurred and we lose the ability to separate these two parts of our lives?  I have said before that I am comfortable always being available for work and, in fact, I get a big charge from a client email at 8pm.  But not everyone shares my approach to energy management and as I understand it, the pandemic has burned out many workers that can’t seem to escape work.  Maybe going back to different uniforms and different locations for work and home is the road to better mental health.

Something to think about. 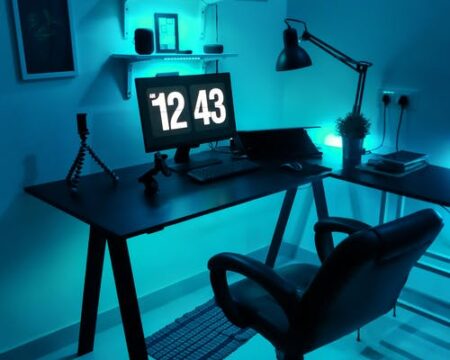 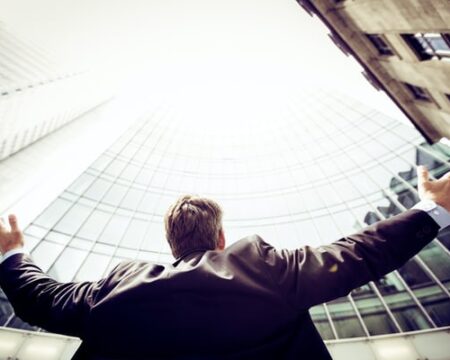 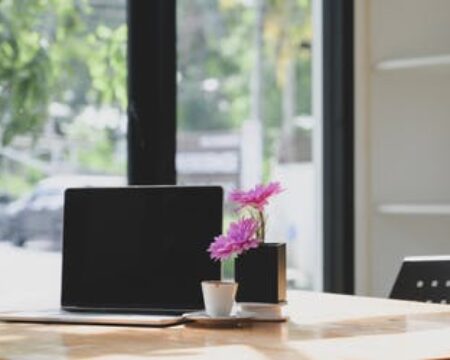