Home / Blog / The Office Strikes Back 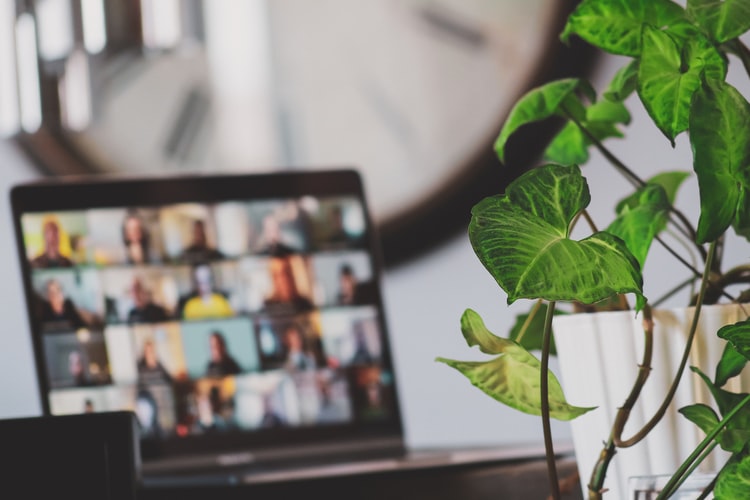 What I find funny is the ‘us vs them’ tone of so many ‘return to the office’ articles.  Either it’s tone-deaf CEOs or it’s unrealistic and selfish employees.  When do we get to the part of the conversations where workers and employers collaborate to find the best outcomes?

I have admitted in past commentaries that I am one of the workers that has really missed face-to-face meetings and even just miss sitting at my desk at the office rather than the ‘temporary’ setup I have at home to cover the two-week lockdown.  You might think that this is a good time to invest in a state-of-the-art home office, but that is something I have never had, always preferring a short drive to work to sit at my desk with my stuff.  I was on a call a few days ago with my friend Claire and I couldn’t find my notes from the day before – then I realized those notes were on the ‘other desk’.   Yes, I still write with pen and paper.  I went into the office last Saturday just to enjoy the space and the feeling of being at work.  If I can’t go back to the life that I once enjoyed, I am more likely to retire than I am to continue in this virtual working world.  Stay tuned.

That said, where the world goes from here isn’t all about me – and there are many businesses that see new futures and many workers that hope deeply that the new future will include a happier work arrangement.  What every worker needs to remember is that they had a deal with their employer pre-COVID and for a variety of reasons their employer might want to return to that deal.  What every employer needs to remember is that not every employee will want to go back to the old deal now that they have seen the light of the virtual office and the fragility of life.  The bottom line is that we are heading into a renegotiation of the deal for almost all employers and workers.

I say almost all – because the tech workers who have been 100% virtual since the beginning of their businesses don’t need to make any changes – and are unlikely post-COVID to say ‘let’s build an office where we all meet in-person every day’.  For the rest of us there needs to be a re-examination of why we work the way we do.  Even workers where work-from-home isn’t an option such as hospitals and factories are asking questions about the deal that they have.

I am starting with workers because the narrative that we are reading is that there isn’t enough of them – at least good ones – and employers are struggling to fill positions.

Workers want flexibility to carve out a work-life balance that works for them.  Work-life balance is not a new idea, we have been discussing it for my entire career.  What has changed is that workers have seen a new version of the balance where working from home lets them transition from work to home in minutes rather than an hour or so, depending on how far they commute every day.  A secondary benefit of working from home is being able to start a load of laundry in-between meetings, take a break to walk the dog, or make your own fresh lunch at lunchtime.  Employers shouldn’t underestimate the mental health benefit of reaching the end of the workday with fewer chores hanging over workers before tomorrow’s workday starts.  Work-life balance increasingly is not only focused on time but also focused on stress.

It is simple.  Employers want engaged and productive staff.  Let me say it again – engaged and productive.  There is a whole industry now helping measure employee engagement because we all know that ‘presenteeism’ is almost as evil as absenteeism.  Measuring productivity is easy for some roles and elusive for others.  Ironically measuring CEO productivity is the most elusive to measure and some of these free-to-come-and-go folks want to lock down the regular folks into a box and a formula.

As I see it, one problem in the ongoing conversation is that many executives want things to go back to the way things were without explanation.  Why does everyone need to come back to the office?  Anytime someone says ‘that is the way we always have done it’ it means someone isn’t willing to do some hard thinking or they aren’t willing to tell the truth.  Saying ‘we have paid for all this space and we want to use it’ is a poor answer but at least it’s honest.  Saying ‘our productivity measures tell us that we are surviving working from home, but we aren’t seeing the overall productivity we used to enjoy’ is better.  If trust is an issue you need to say it and frankly it should be embarrassing to employers to admit that the reason why they were dragging people into the office every day for the past five years is that they didn’t trust them to work from home.

Going the other way, I see employees ignoring the challenges and costs employers are facing in this new world and the impact on the business.  The ‘I give you my 40 hours and then I log off’ hardly feels like ‘engagement’.  Working from home has been a big investment for employers that weren’t already setup that way and making offices more friendly to a new world of social distancing is another cost on the horizon.  Employees would do well to think about the problem from the employer side of the table before they issue their ultimatum on how it needs to be going forward.  I wonder how many employees will throw away a really good job thinking the grass is greener elsewhere to find out every job has its disadvantages.

There will be many more challenges to navigate around document management, security, internet availability and speed, and distractions from the family and the fridge.  But the fact that there are challenges doesn’t mean that they can’t be overcome and giving up and saying its too hard so everyone needs to come back to the office will be opening a door to competing employers that can build a better answer.

Underneath much of this there needs to be a thoughtful discussion about money.  Some employees think that they should be paid more to work from home since the employer can get rid of their desk and reduce the cost of the lease.  Unfortunately, leasing office space doesn’t come in 50 or 100 square foot parcels and smaller employers will have little opportunity to reduce their leasing costs at all.  Larger employers might be able to eliminate an entire floor in a building when the lease is up – but the cost of reworking the other floors is not likely to be trivial.

On the other side, some employers think workers should be willing to take less money because they don’t have to commute, and they can move further away to a lower cost city or town.  Based on what I see going on in London and Windsor, I think many workers are using their Toronto dollars to bid up real estate in smaller locations assuming their Toronto pay cheque will continue.  This might end badly if that Toronto pay cheque doesn’t continue in concert with a shift to work-from-home employment.

Underneath it all we are avoiding a discussion around productivity and the supply and demand for workers.  Some workers have taken this moment to call it a day and retire.  This is increasingly true for our nurses who have been to hell and back on the front lines of this mess.  You might suspect it is true for teachers but the reality, in Ontario anyway, is that most teachers stay until they can get an unreduced pension and then leave shortly after.  The pandemic probably isn’t pushing them to retire earlier – just making them more miserable in the awful setup that we had last year that we call ‘school’.

The hospitality industry laments a lack of workers – but I am not sure restaurants have dramatically increased their wages to attract the workers that they need.  At the same time, work-from-home workers are likely going to cost employers less over time because if we learned anything from work-from-India workforces it is that you can pay less for workers that have lower costs of living.

Talking with my friend Tom recently, he agreed that “it is still an attract and retain game for employers and employers need to recognize that the playing field has changed”.  I like Tom, he is really smart, and one good thing about the pandemic is that we make sure we talk regularly rather than waiting until we randomly run into each other.

What should be happening at workplaces is a discussion around culture.  How do we want to work together and how can we continue to be effective as a team?  I think an organization can conclude that a fully virtual workforce is a good answer and I think the opposite conclusion that the best answer is collaborating in-person is equally valid.  I do worry about a checkerboard approach where some work in-person and others dial in from afar.  Over time I think this approach will create two tribes within the office and if not managed carefully there will be resentment between the distinct groups about how productive the other group are and who is carrying the load.  My kids will be the first to tell you that life isn’t fair – we made sure they were perfectly clear that was the way the world works.  With that said, full grown adults will often struggle with what they see as unfair treatment between them and their co-workers.

Employers need to take the lead here.  Some employees have charged ahead assuming work-from-home is a right.  But most employees are waiting for their employer to provide a roadmap to the future.  The faster that an employer can provide clarity to workers the more settled they can be that they want to be part of that future.  Lots of folks are worried about returning too soon given the ongoing concerns around close contact.  But at some point, society will agree that it is time for offices to reopen and it would be good for the planning for that day to be done well in advance. 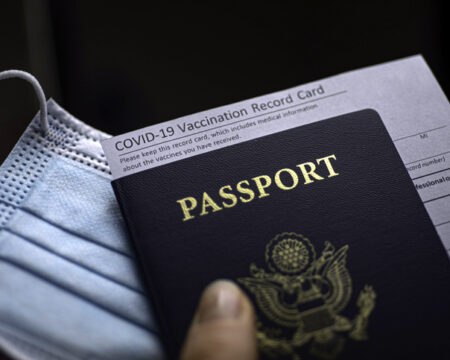 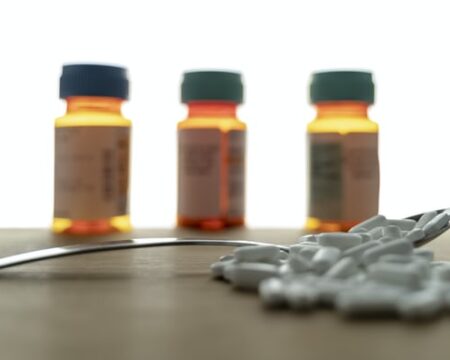 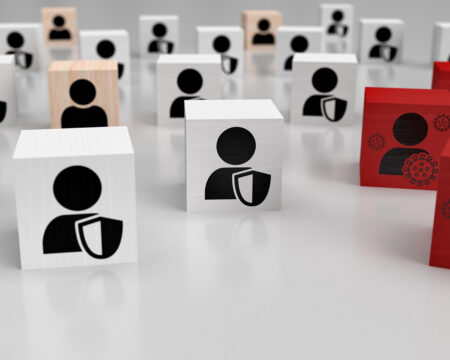