The Job for Which I Didn’t Ask

A year ago, the Canadian Institute of Actuaries asked me to join the joint FSRA-OSFI Technical Advisory Committee for the Review of DC Plans.  The idea was to have a voice at the table focused on public interest rather than the interests of any individual industry stakeholder group.  ASI doesn’t perform defined contribution plan recordkeeping and doesn’t give investment advice.  In addition, we only have a small sliver of revenue from DC plans and we are able to step back and give virtually unbiased advice about what we see is needed to improve DC pension plans for plan members.  I had to sign an NDA that said I can’t tell you about the discussions or who said what.  I will tell you what I think I can.

As with any large committee, it takes time to get rolling.  Our first meeting was in February of this year.  There were 18 industry professionals in the group and another 20+ individuals from various areas of federal and provincial government.  It only took me one meeting to realize I was in the wrong room.  I am built for one-on-one conversations or the occasional dozen folks at a ‘big’ meeting.  Holding the meeting by Zoom of course makes it even harder to connect with participants and focus on the discussion.  I went back to the CIA and asked if they could replace me – they suggested that they ‘needed’ me to do the job which for a minute makes you wonder if three other more capable people already turned them down for what I expected to be a mind numbing and tedious series of meetings.

The good news is that things went much better than I expected.  Every industry participant understood the industry extremely well.  On the other side of the virtual room, everyone from government that I encountered was intelligent, professional and friendly as a bonus.  More importantly, the government team brought an incredible level of organization and preparation to herd the cats.  The focus of the group was ‘creating better outcomes for plan members’ with a significant sub-focus on fees and how they might be reduced.  At the outset we were reminded that regulators had only so much power to make change and some changes would require changes in legislation – but notes were being taken for future discussions at the legislative level.

There were times where I felt that a ‘service provider’ in the system felt it wise to reinforce how valuable their role was while at the same time question the fees of other providers and the value that they created.  I took a different tactic.  I simply observed that everyone is trying to play their role to the best of their ability and rightly wanted to be fairly paid for their work.  The problem wasn’t with any one provider overcharging plan participants for their efforts, the problem was the weight of the laws and regulations that made it a burden for sponsors and plan administrators to effectively and efficiently discharge their duties.  It should be a surprise to no one that employers that want to provide employees with a pension plan need tremendous support navigating the rules imposed upon them.

One of the most satisfying parts of the process was a focus on outcomes.  What might have started as a project that would end with a new document telling plan administrators how to do their job actually ended with a document intended for CAPSA to help its member organizations refine the already voluminous amount of ‘guidance’ that administrators have to sort through.

Interestingly, the first piece of advice that the group came up with is that all the regulations and guidance should focus on driving good outcomes for DC plan participants and move away from a prescriptive process of check boxes.

I pointed out that we are requiring small DC plans to do three audits.  Most small DC plans are managed by our LifeCo recordkeepers with a menu of pooled funds.  That means that in the first instance, the pooled fund manager has to be audited to make sure the assets they report to be holding are there.  Second stop, the insurer is audited to make sure that their records accurately reflect the assets that they hold.  Third time, the plan administrator needs to get an independent accountant to audit the plan.  Overkill me thinks.  The discussion turned to the fact that the main value of the final audit was around contributions and benefit payments and not as much around the ‘net assets available for benefits’.

Having put in my two cents I sat back satisfied I had a least tried to give some clues on reducing costs.  Other members of the TAC noted other areas where regulatory reporting added little value.

Setting out on this journey I was skeptical that any real change would occur.  I started in the pension industry in 1986 and at that time Queens Park was holding hearings into Bill 170 which would eventually become the revised Ontario Pension Benefits Act enacted effective January 1, 1988.  In my entire career I have only seen pension rules increase in volume and complexity.

Given my cynicism about the whole project you can imagine my sheer surprise and delight last month when the Ontario Government announced that they were proposing changes to the Regulations of the PBA.  What are the changes?  Wait for it….

That is right – remove!  A nice footnote to the announcement “The Ministry of Finance is bringing forward this proposal as part of the government’s continued efforts to reduce red tape.”

Nothing more to say other than thank you to the Ontario government on behalf of DC plan members that one way or another end up paying for these filings.  It will be interesting to see if regulators in other provinces are able to follow suit. 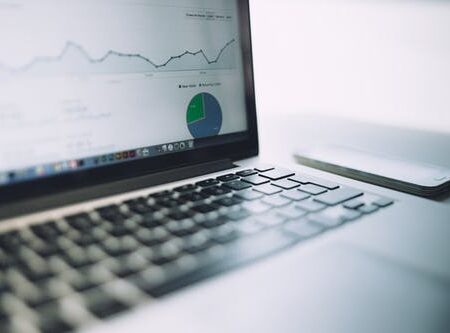 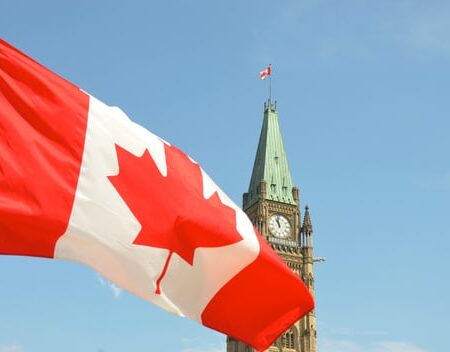 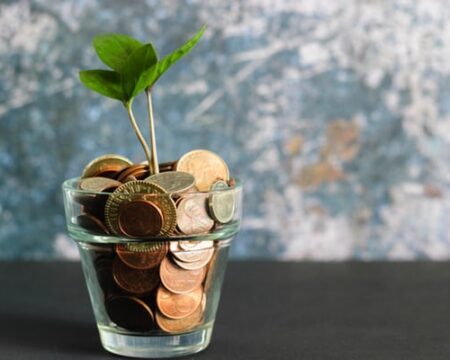