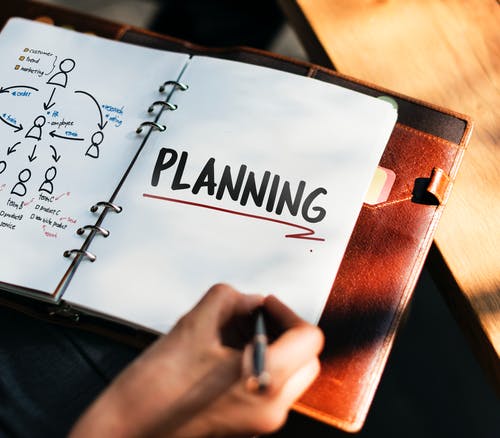 I sure am tired of hearing that age 50 is the new age 40.  But the expression has an important underlying meaning.  The expression referring to age X as the new age X-10 originated somewhere during the last ten to twenty years as the baby boomers congratulated themselves for being younger and more fit at every age than the generations before them.  Ironically, boomers have been less excited to embrace the idea that Freedom 55 is an outdated idea and that Freedom 65 or 75 should be considered the norm, even though these concepts are entirely correlated.  Everyone agrees that we are living longer but many are slow to agree that we should be working longer.

Today, the Canadian Institute of Actuaries issued a public position paper addressing this important subject.  Retire Later for Greater Benefits: Updating Today’s Retirement Programs for Tomorrow’s Retirement Realities is a deep dive into the target retirement ages in Canada’s two flagship retirement income programs, the Canada/Quebec Pension Plans and Old Age Security.  The paper also addresses targeted retirement ages under registered pension plans as well as RRSPs.  If you don’t have time to read the paper, the CIA created this nice infographic to tell the long story in one-page.

The conclusion of the paper is quite simple.  Canadians are living longer and are already starting to work longer than past generations.  In addition, given the exodus of the baby boom from the workforce, there will be more pressure to keep Canadians working longer as each decade passes.  At the same time, given the headwinds younger Canadians face in saving for retirement, such as later starts to careers and low rates of interest, Canadians need to continue to adjust their expectations about when they can reasonably expect to afford retirement.

CPP/QPP and OAS are the first pillar of our retirement system.  If we are to reasonably expect workers to work past age 65 (and many in knowledge work may well want to work past age 70) we need a system that builds around those expectations.  The paper points out that since CPP/QPP was formed in the 1960s, life expectancy for Canadians has increased by about 6 years.  70 really is the new 65 – but pushing the target age that far in a short period would probably be something politicians and many Canadians that elect them would not be able to accept.  The key to the process is start the move and then review the target ages and benefits periodically to keep the system in tune with the workforce realities of the future.  Realistically we probably should have started the move to age 67 decades ago but it also isn’t a real ‘vote getter’ so you can see why there isn’t a lot of momentum for change.

It is important to note that the proposal from the CIA is not just to push back the target retirement age but rather to move the age and increase the benefits paid.  The design is not a ‘take away’ but rather intended to deliver the same benefits at the same costs as if every worker voluntarily waited two more years for benefits.

The paper also acknowledges that there will be some workers, especially those in heavy labour, that will struggle to work longer.  These issues however should be solved through targeted programs such as the Guaranteed Income Supplement rather than preventing a modernization of the programs that serve all workers of not only today but those of future decades.

Knowing that many Canadians will favour the status quo and understanding that planning for retirement is best done years in advance, the CIA has recommended that the changes be phased in over a decade.

Some will argue that deferring the start of withdrawals from RRSPs will result in a loss of tax revenues to governments that have already overspent their current income.  While I agree on the overspending part of the story – the truth is that deferring withdrawals from RRSPs doesn’t reduce tax revenues – it just defers them – and it likely defers them to a time when retirees are older and placing a greater burden on our health care system.

Canada’s actuaries have started an important discussion – it is now time for Canadians to think about these questions and for our governments to find the courage to make changes which benefit future generations.  It is often a tough sell to make changes in the short term that benefit all of us down the road, but that is exactly what we need to do.

Interesting but I have many concerns, these programs and the rules are complex and if we have lost the concept of Freedom 55, the direction is towards Freedom 70. Of course that is where retirement savings programs began and was the standard in Canada a few years prior to the implementation of CPP.

In terms of complexity without knowing all the changes that would occur. If I continued to work after 65 today, I could delay my collection of CPP as described it would be 16.4% higher. So the change from 65 to 67 has no impact or does it. With a change to 67 without other changes I would and my ER would have to continue to contribute to the CPP, thus the same pension costs me more.

The projections on the CPP, the OAS and its Clawback suggest folks earning a full CPP when the current plan is fully implements in 2065 will be subject to the clawback so those with middle to higher incomes it makes little difference and those with lower incomes should be covered under other low income plan, so it might be earlier to phase OAS out all together.

Extending the deferred retirement option may be a solution, so one could retire early and spend more of their other sources of retirement income between their retirement date and the date they choose the higher pension under the CPP/OAS (might even help them get under some level of clawback.

In many countries the delay being implemented in the retirement ages is driven mostly by the lack of money set aside to finance the plans and many Canadians are continuing to work where they can find work as their savings are not enough to be able to retire.

Unfortunately, the key issue and difficulty is the concept that “one size can fit all” and it is simple to poke holes in any concept. There are more issues one might address but …. 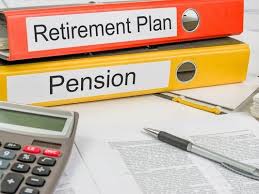 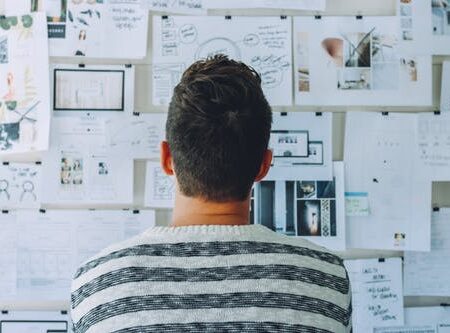 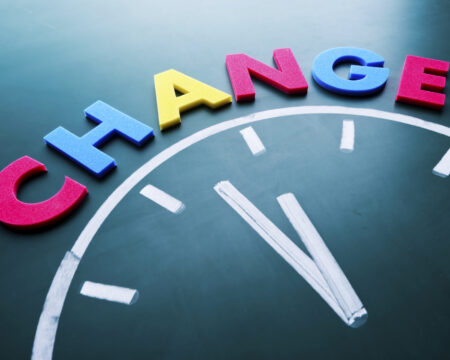