Home / Blog / AMPing up the Pain 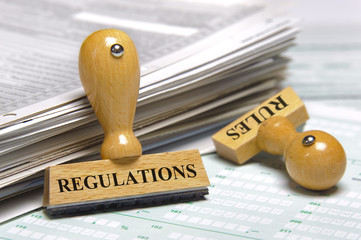 Back in May 2017, I wrote about some Scary New Powers for the Superintendent where at the end I asked for guidance from FSCO on how they will apply these new powers.  Well, at long last, we have some answers as FSCO has just published their Administrative Penalties Guideline.

Ontario pension plan sponsors are encouraged to review these guidelines, otherwise you may be in for a nasty surprise someday resulting from a missed deadline or other infraction under the Pension Benefits Act (“PBA”).  Below I will summarize some of the highlights from their guidelines.

Effective January 1, 2018, the Superintendent of Financial Services has the authority to impose administrative monetary penalties (“AMPs”).  An AMP is a monetary penalty the Superintendent can impose, instead of a court, for contraventions of certain provisions under the laws. It is not the same as a fine, which requires a pleading or finding of guilt; and, unlike charges laid under law, there is no criminal or quasi-criminal element when AMPs are imposed. Essentially, AMPs are intended to promote compliance rather than be a punishment for wrongful activity.

The introduction of AMPs does not create new or higher compliance requirements. Instead, it expands the enforcement options available to FSCO to regulate pension plans in Ontario.

There are two categories of administrative penalties:

Both categories are subject to the same maximum penalty amounts: up to a maximum of $10,000 for a contravention or failure to comply by an individual, or up to $25,000 in the case of a corporation.

AMPs can be imposed on their own or in conjunction with other regulatory measures under the PBA. The Superintendent has the discretion to decide what action to take if there is an alleged contravention of the PBA and regulations, as well as which regulatory measures to pursue.

What’s the Process for an AMP?

Summary AMPs are intended to encourage timely filing and accrue at the rate of either $100 or $200 per day for missed deadlines.  However, anyone with a FSCO Pension Services Portal account will already be familiar with the automatic reminder notices that are sent out at two months and again at two weeks prior to any deadline.

Following a missed deadline, FSCO will send out a Letter of Warning within two weeks and will indicate the possibility of AMPs and a grace period.  If the filing is submitted by the end of the grace period, no AMPs will be levied.

If the filing remains outstanding at the expiry of the grace period, FSCO will issue a Letter of Proposed Action within two weeks and indicate the amount of AMPs that are accruing.  The plan administrator will have 15 days to make a written submission to the Superintendent as to why an AMP should not be imposed.

Based on any written submissions, the Superintendent may ultimately decide to issue an Order to impose an AMP.   The Order will then start a 15-day clock to request a hearing before the Financial Services Tribunal (“FST”).  If the non-compliance is uncontested or if the FST confirms the non-compliance, the Superintendent will issue an invoice for the AMP, which is then due to be paid within 30 days.

Details of all AMPs that are imposed will be publicly reported on FSCO’s website.  It is also important to note that AMPs cannot be paid from a pension fund.

What Can I Do to Avoid AMPs?

We are fortunate that we attract clients that don’t want to miss deadlines and, with our proprietary work inventory and reminder system, missed deadlines are a very rare occurrence.

Notwithstanding our success with keeping clients on track, we remind clients that they also must be vigilant to notify us as soon as possible when specific events occur which may require an amendment to their pension plan text, investment policy or other documents.  Examples of such events include:

The good news is that FSCO appears, at least initially, to be taking a relatively relaxed approach to AMPs, with a number of reminders and second chances built into the system.  Therefore, plan sponsors should not be caught unaware if they are issued an AMP for some misdeed. 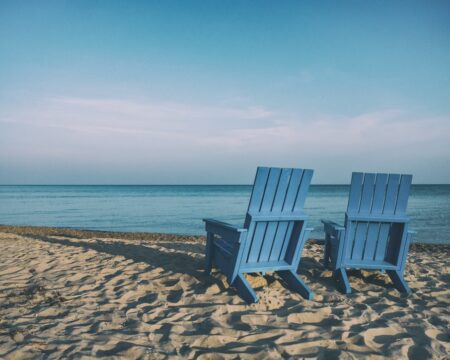 You Can’t Out-invest a Savings Problem 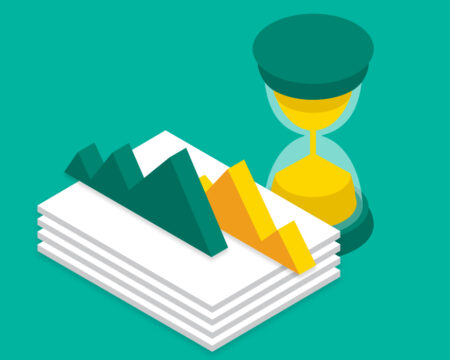 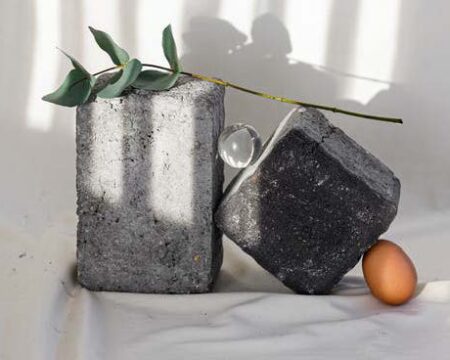