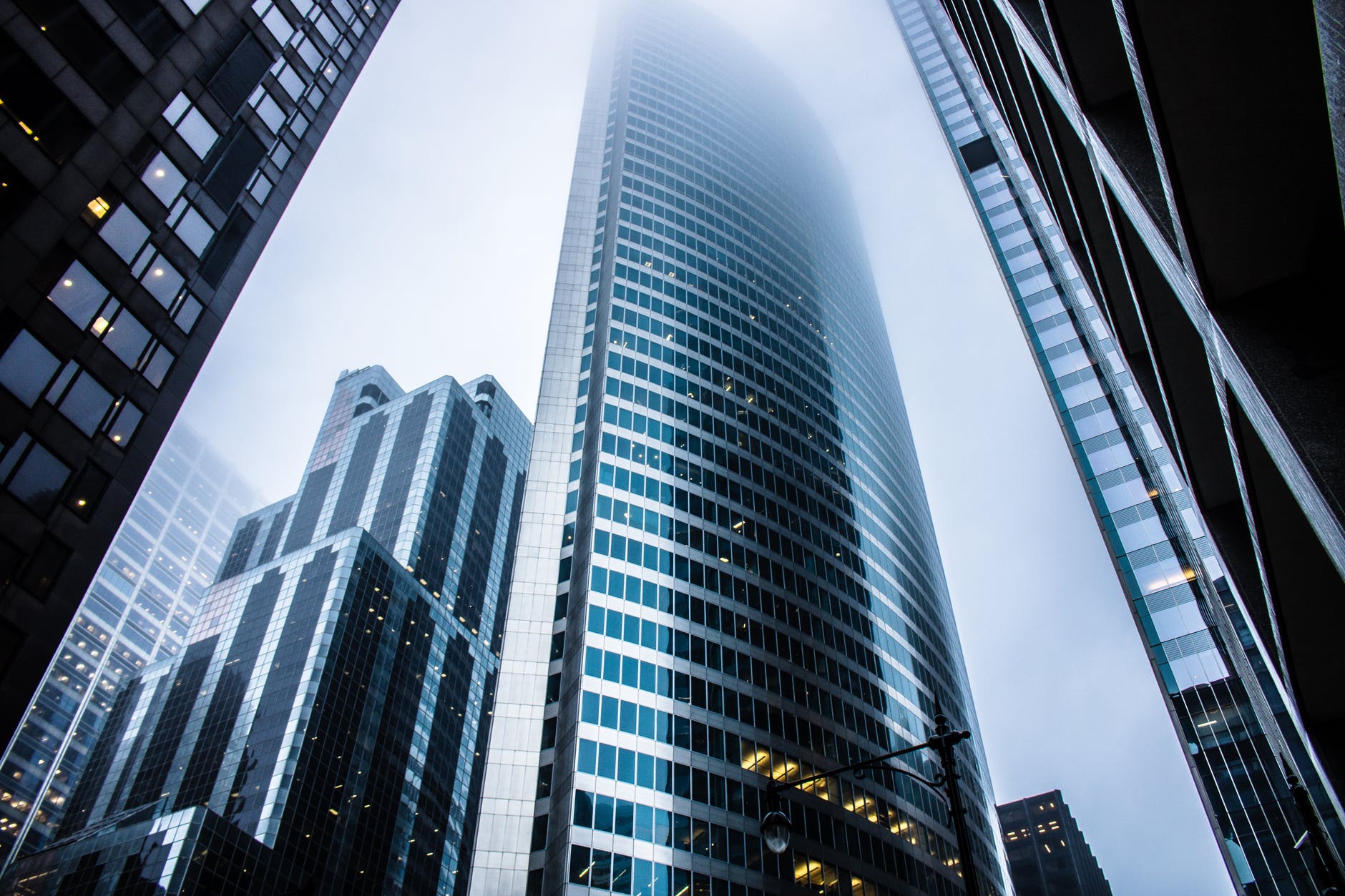 Dean’s recent commentary on Apollo 11 and Target Benefit Plans started me thinking about my mission in the pension industry.  Although I couldn’t see it clearly 30 years ago – it is obvious to me now that my mission is to ask questions.  My two favourite questions are ‘why are we doing it this way?’ and its cousin ‘is there a better way?’  Two triggers that usually lead me to these questions are when people say either ‘we have always done it this way’ or ‘that is just the way it works’.

Lately you are hearing a frequent refrain that bigger pension funds are better.  In 2006, Ontario formed its Expert Commission on Pensions and in 2008 the commission, led by Harry Arthurs, reported its findings.  You can find the breezy 222 page report here.

One of the key findings of the report is that ‘larger pension plans are better than smaller ones’.  From the report:

“However, lower investment fees are but one of the many advantages enjoyed by large plans over smaller ones and over individual savers. In terms of income generation, large plans are in a position to hire expert staff to initiate and execute their investment strategies, to make attractive private placements of their investment funds, and to spread the investment risk by acquiring a wider range of investment vehicles. In terms of administrative expense, large plans are able to reduce their unit costs of administration by spreading them across a large plan membership, and they are typically able to offer members enhanced levels of information, education and service. Finally, large plans are more likely to survive than smaller ones, if only because the enterprises (or groups of enterprises) that sponsor them are likely to be more stable or resilient than those that sponsor small plans.”

Since the Arthurs’ report, there has been a slow growing momentum to create larger pension funds by combining smaller plans.  Notable examples are the Royal Ontario Museum and Youth Services Bureau of Ottawa moving their plans inside of CAAT and the creation of a multi-university JSPP with U of T, Queens, and Guelph combining their plans.  The recent expansion of the Canada Pension Plan was in part supported by the argument that adding more dollars to the multi-billion Canada Pension Plan Investment Board (CPPIB) would be highly efficient.

The recent CD Howe paper on The Great Pension Debate assumes that larger is better ‘results from plan assets being heavily commingled with assets from other plans with the intent of reaping the benefits of size’.  Intent is confirmed but a mathematical proof is not offered.

My question is whether it is true that bigger is always better; and, if it is, whether there is any limit to the axiom? It’s no secret that I am unconvinced – but let’s look at the three pieces – expert staff, lower administration, and resilient plan sponsors.

Canada’s pension investment industry is huge.  Many firms employing many many investment professionals all broadly speaking chasing the same mandate – finding the best investments.  So, if you subscribe to the school of thought that bigger is better then we should keep merging funds and firing weaker managers until we get to the one super fund with the absolute best managers.

But what if having smaller funds allows for smaller managers to exist and against which the large managers must be compared?  I don’t want to advertise for any particular fund manager – but there are some managers reading this commentary who have outperformed the CPPIB.  Why should those managers be fired just because they are small?

Finally, who decides who gets to manage the super fund?  If we put all our eggs in the CPPIB basket then politicians will give the work to their friends whether they are the best choice or not – and as if we could even measure who the best managers are going to be in the future (we can only measure who was best in the past).

We recently undertook an examination of our fees charged to clients as a percentage of the fund assets.  The results are within a narrow band but what is really interesting is that while fees are somewhat negatively correlated to asset size, the outliers disprove the theory that bigger is better.  Efficient is better, and in particular, ‘right-sizing’ plan governance to the size of the risk is a key factor.

But there is some truth that larger plans can spread costs over more dollars.  But what is also interesting is that as plan assets get larger, they find themselves intoxicated with more spending.  Staff salaries increase, the salaries and bonuses paid to the investment team get larger, and systems investment in what is purported to be ‘member service’ skyrockets.

The Fraser Institute published an interesting study in 2016 comparing the costs of pension plans in Ontario and the CPP.  In Ontario OPTrust ($17 billion) comes in last at 102 basis points and HOOPP ($61 billion) wins at 34 basis points.  But before you conclude bigger is always better, Teachers ($154 billion) landed in the middle at 63 basis point.

This one kills me – our largest pension plans are sponsored by our governments, have been in place for decades, and include, on a mandatory basis, tens of thousands government workers.  Our smallest plans are in the private sector where a one-location business tries to do the right thing of helping workers save for retirement.  Our large plans survive because they are sponsored by governments that can’t go out of business until taxpayers run out of money and this in fact is the reason these plans have become so large.  Saying that this is evidence that large plans are better is equivalent to saying government guaranteed jobs are more reliable.  True but useless to the bigger picture of how we should be managing our retirement savings.

OPTrust ($17 billion) must be the clearest case of bigger is better since when I worked for the Government of Ontario it was part of the same plan as the Ontario Pension Board ($22 billion).  OPTrust generated a 1% return in 2018 while OPB generated a 2018 return of 1.8%.  I fail to see the evidence that OPTrust should exist as a separate entity.  We have split them into two plans. Why?  Politics for sure.

To add to the gamesmanship, how often is one plan selling an asset at the same time another plan is buying?  No net gain to taxpayers and a loss when considering transaction costs such as CPPIB selling Ascend Learning to OTPP.

Who Should Manage the Money?

But bigger is not always better and large investors gravitate to the index – so why pay high salaries for active management?  And if bigger is better then who chooses the handful of managers calling the shots?  A recent report by Core Data Research reaches the conclusion when it comes to public markets that in fact small is better…go figure.

The biggest problem we have is that we can’t ask the folks inside the system to tell us the answer to the question.  No one is going to put up their hand and say ‘We are not as good investment managers as the folks over at Plan X so just fire us and give them the money’.

And how can we make plans larger without creating kingdoms for the chosen few professionals selected to oversee the administration and investments? And how do you compensate an investment manager – does it matter if they are investing $10 billion or $100 billion?  Is one harder or more time consuming?

Is there a sweet spot when it comes to size?  It’s beyond my math skills to solve but someone should look at where this puzzle is optimized – I asked one investment expert who said $50 billion was not too large – what about $500 billion which is where CPP is headed over the next 5 to 7 years?

I can’t figure this out – I hope some honest folks on the boards of these organizations are looking hard at these questions since taxpayers are the ones carrying the burden of unnecessary management expenses for these super funds.

There are difficulties in any design as can be seen in many areas, Unfortunately, the focus is on the larger Registered programs. If there is a retirement gap and a Financial Wellness issue, look to the many who are either not saving or on their own. With the majority of ER’s with less than 100 EE’s, they often end up in Group RRSP’s and DPSP’s and as all small programs their admin fees are likely 3 or 4 times the amount of the large plans and they do not have some of the admin tools of the larger plans. Look to the CSS plan and see the fees and the services which exist and consider if this type of program would deal better with the great majority. If I had smaller DC, Group RRSP or DPSP would not my employees be much better off? 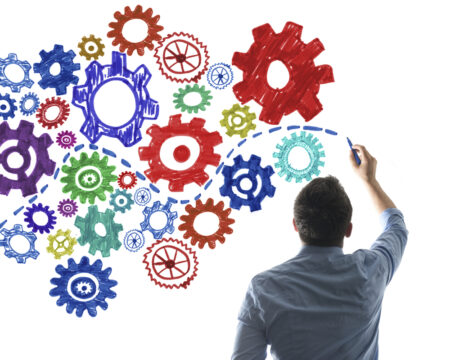 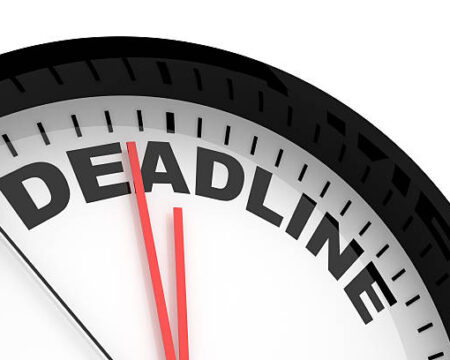 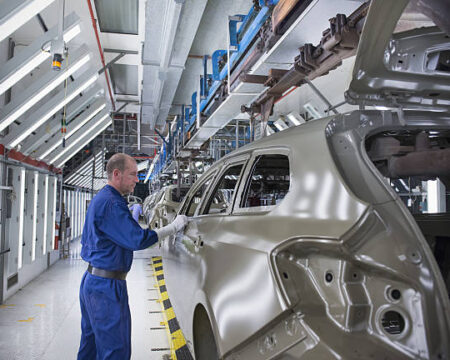