Home / Blog / Too Late to Complain about Enhanced CPP 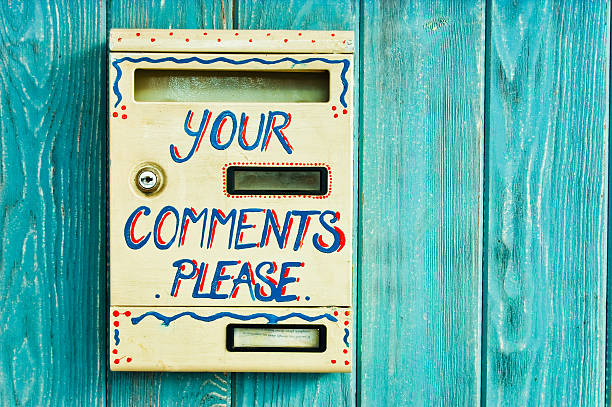 Earlier this month, an op-ed article by Rob Brown in the Globe and Mail referenced a recent study by Bob Baldwin and Richard Shillington, which takes issue with a number initiatives by the Federal Liberal Government regarding pension reform. In particular, the study was critical that the expanded Canada Pension Plan (CPP) benefits will not benefit low-income workers.

In my view, this is missing the point that low-income workers do not need to save more for retirement. Further, the ship has sailed on CPP enhancements, so there is no point in complaining. Energies should be focused on working out the details on items such as: minimizing the harm to low-income workers, defining the adjustment mechanisms to deal with future gains & losses, and setting the investment strategy for this soon-to-be huge pot of money.

To recap, just over a year ago, the federal and provincial finance ministers agreed to expand CPP.  The resulting CPP2 will be a separate plan that will phase in over 7 years, starting in 2019. The enhancement will be “fully funded”, which means that benefits will only accrue as employees make contributions (which also means that full CPP2 benefits will not be payable for 40+ years).

Allegedly, the main problem that politicians are trying to solve with CPP2 is a lack of retirement savings by some middle-income workers; however, politicians decided that the enhancement needs to include all workers. Imagine the headlines if politicians had decided to exclude low-income workers from the CPP enhancements: “Government Increases Pension Benefits for Rich Canadians.”

The newspapers would ignore that most persistently low-income workers will achieve a replacement ratio of around 100% in retirement with the existing government pension programs (including CPP1, Old Age Security, Guaranteed Income Supplement, and the various provincial top-ups.)

Low-income workers do not need help with their retirement savings; in fact, forcing them to make contributions to CPP2, would almost be stealing from them – their additional contributions would buy additional benefits which would mostly be offset by the clawbacks to their OAS and GIS benefits.

So, rather than taking the sensible, but politically dangerous, action of having CPP2 start at an income level of say $25,000 (as recommended by the Canadian Institute of Actuaries), politicians have included all workers in CPP2; but have also promised to increase benefits under the Working Income Tax Benefit (WITB) to help offset the CPP2 contributions of “eligible low-income workers”. While we have not seen any further details on how exactly the WITB will be increased, I have faith that the smart bureaucrats at the Federal Ministry of Finance can do the math to offset the CPP2 contributions. (Let’s suspend disbelief and assume that that the increased WITB is permanent and politicians never ever make changes in the future, so everything will work out perfectly for these low-income workers over the next 40+ years.)

With this in mind, I found Brown’s op-ed criticism of no benefits for low-income workers misleading. There was no mention of the improvements to WITB that are meant to offset the CPP2 contributions. The op-ed made it appear as though these employees would get ‘nothing for something’, which is obviously not as good as the elusive ‘something for nothing’; but in reality, they will essentially get ‘nothing for nothing’, which is hard to complain about.

While the Baldwin/Shillington study does mention the WITB improvements, and criticizes the little benefit to low-income earners, it is important to remember that the government is aiming to improve retirement savings for middle-income workers.

That being said, the Baldwin/Shillington study does raise some issues with Canada’s broadly defined “Retirement Income System” which deserve further attention:

The various pillars and components of our Retirement Income System are broadly seen as a key strength that makes the system resilient and responsive to individual needs; however, care must be taken when making changes to ensure that the entire system continues to meet the goals of Canadians savings for retirement.

Waiting (not so) Patiently for Quebec

On a final note, we are still waiting for a decision from the Quebec Liberal Government on exactly how they will expand QPP. Will it be the same as CPP2 or will they forge their own path? They were making noises about excluding low-income employees for all the right reasons, but my hope is that, for the sake of uniformity, they will fall in line with the Rest of Canada.

If we keep raising minimum wages, contributions/taxes on both the EE and the ER in various ways there will be an impact on the number of jobs and the affordability of goods all buy. Thus the added cost to the ER will have an impact while if the government is smart enough to offset the EE portion with the WITB the lower income folks are not impacted.

Yes the OAS indexing at CPI rather than wage inflation erodes the replacement value intended and in 40 years the OAS will likely only replace about 7% of income for those receiving the max CPP 1+2 Benefits so we are back to the 40% replacement thought back in 1966.

One should also look at the clawback of OAS, on projections some (maybe many) of the so called middle Income folks will be subject to OAS clawbacks so the change may not impact them as expected.

Finally, all talk of raising the Normal Retirement Age which has only one purpose and that is to reduce the cost of the public sector plans. Yes, people will work longer if they can find a job but for those who cannot work as they age for various reasons will be at risk and raising the age will put more at risk than such will save.

As noted by Rob Brown, the GIS and provincial top-ups are a form of welfare, funded on a pay-as-you-go basis by the generation that is younger than the recipients. Is there not merit in replacing that welfare system with one where each generation pre-funds its own retirement income? 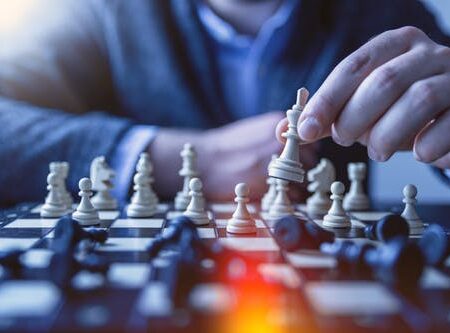 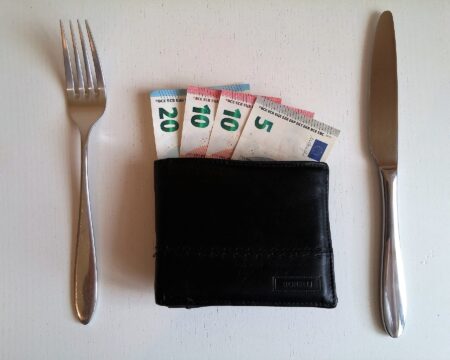 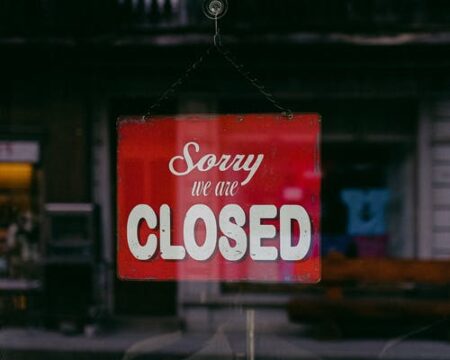 Lockdown Life: Show me the data!