I didn’t think much of it when news came out in June that Sears Canada had sought bankruptcy protection. Companies take wrong turns all the time and the Companies’ Creditors Arrangement Act (CCAA) is in place to help companies salvage a viable business that just can’t get out from the mountain of debt it has racked up along the way. I am no retail expert but I assumed it was a confluence of factors: Amazon, Dollar Tree, Walmart, fashion trends, etc. that finally ended a long run for a store that provided us as kids with the highly-coveted Christmas Wish Book each holiday season.

I didn’t think much of it when news came out that Sears was looking to the court to approve the suspension of contributions to the pension fund and the payment of retiree health benefits. This is standard operating procedure for companies that are restructuring and the way our bankruptcy rules work in Canada, pension deficits in a defined benefit plan and unfunded benefit promises to employees don’t hold priority over secured creditors – a result many of us think is an unfortunate outcome of the interaction between federal bankruptcy laws and provincial pension laws.

I didn’t think much of it when news came out that Sears was looking for the court to approve the payment of $7.6 million in retention bonuses to 43 executives while severance payments to the rank and file workers were being denied. Retention bonuses are a standard method to keep key people in place through a workout where otherwise if everyone ran for the door there would be chaos and likely a worse outcome for all stakeholders except the government which always gets their money first.

But as each of these stories gathered more space in the media and centered around the outrage that the lowly worker was getting screwed while the fat cats were on easy street, it made me realize that a career working on the inside has probably de-sensitized me to things that I absolutely thought were unfair 30 years ago, when I started in the working world. So, I thought I would revisit some of these issues and provide some thoughts:

Lesson 1 – When I was young, big companies were celebrated and if you could get a job at one you were set for life. It was risky to work for a small business that might not make it over the long-haul. When I started at Mercer in the 1980s I started to see a clear shift in this paradigm. Companies were moving away from rewarding loyalty and taking more of a ‘what have you done for me lately attitude’. At that time, I concluded that we all rely on someone else for our income and the question became who do you want to rely on? I chose to rely on a diversified pool of clients and I have asked our team to largely rely on me to keep that swimming pool full of water. Is this risky for all of us? Sure. Is it riskier than taking the safe job at Sears? Apparently, it wasn’t. It is unfortunate that many of the loyal Sears employees ended up relying on the wrong people and while it can be very hard to judge who to rely on, going forward people need to think more about who they choose to rely on for their income.

Lesson 2 – I love defined benefit plans. I have studied the funding and investment of DB plans for my entire career. In the end, I have concluded that a small group of informed executives are better positioned to organize retirement savings than to leave it to each and every employee to do on their own as we do with defined contribution plans. Unfortunately, the funding rules for DB plans have been in disarray since Conrad Black took back some pension surplus that he knew he was entitled in the famous Dominion Stores case that started to unfold just as I was finishing high school in 1985. DB plans either need stronger funding rules and an unequivocal right of the sponsor to surplus – or they need a resilient sponsor that will never face insolvency. The latter is impossible in these modern times so we need the former. Sadly, Ontario is going the exact opposite direction. If DB plans are going to routinely be underfunded and under-deliver on its promises, then DC plans make more sense in terms of ‘predictability’ which is the main criticism of DC in the first place.

Lesson 3 – I recently went back to school at U of T at the Rotman School of Business. A twelve-day intensive course on how to effectively discharge your duty as a director of a corporation in Canada. It was by far the best learning experience I have had attending school. Sadly, the glaring lesson I learned is that there is always an agency problem between the owners of a corporation and the management that have been hired to run the company. In my estimation, the larger the organization the larger the agency problem. Who can blame the executives at Sears for asking for more money – the sad part is that there isn’t likely anyone around to stand up and say no to the request.

Two are of particular note:
1. Most of Ontario-domiciled employees will not lose any accrued pension (with full early retirement enhancements) due to the Pension Benefit Guarantee Fund. Other defined benefit plan sponsors will suffer as they fund shortfall with increased PPBFS contributions over time. Another nail in the DB coffin. The Gov’t of Ontario finances the interim PBGF shortfall.
2. I believe Corporations have a ‘trust’ responsibility to many constituents…Shareowners, Creditors, Management, Employees, Suppliers and Customers. to name just 6. Generally, the least able to protect themselves are Employees. Our laws need to do a better job of ensuring these at the bottom of the food chain are protected.

A few (3 or 4 I think) years ago, Sears Canada sold off all its real estate and other assets, leased the property back for more than their annual revenue, and sent the proceeds from the sale, and most of the rest of their retained earnings, down to the US to the parent. Sears Canada then did not pay their bills, and they dismantled their “services” and have been laying off people ever since. That bankruptcy seems to have been created which I think is why it is harder for business people, and pensioners, to swallow.

Indeed I’m with Brian on this one … it was 2013 when Sears Canada sold off prime real estate the money went south … the hedge fund manager than controls the company then paid himself (and others to be fair) a nice $5 per share dividend stripping the company of any cash flow. I realize that no matter what they were going to be in trouble as many retailers are. I realize my comments have nothing to do with pension plans but the story of Sears continues to unfold and the executives pay out will only fuel more anger towards corporations in general. It’s criminal in some ways also look at Bombardier in another recent story. 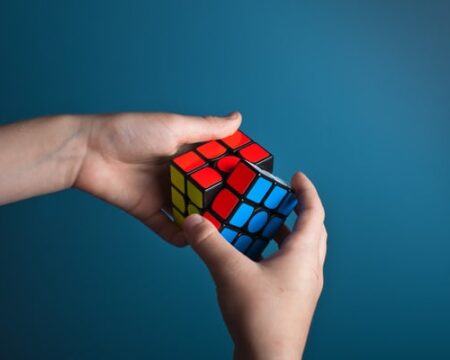 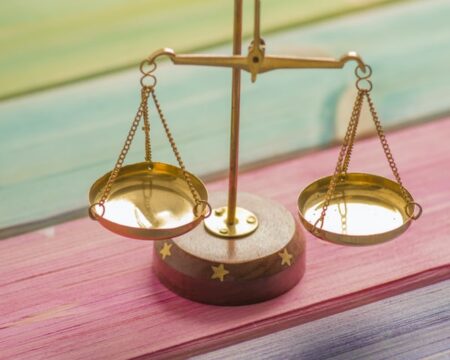