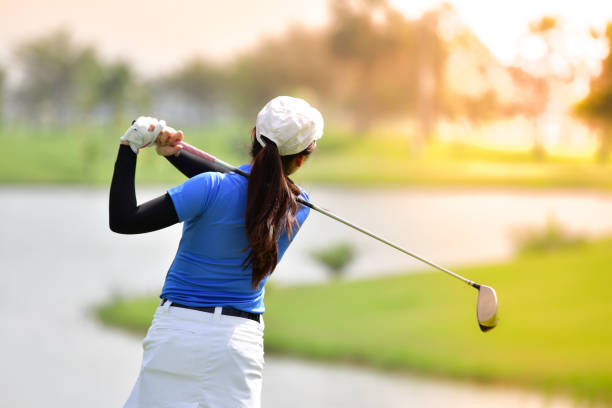 Some of you may know that my main hobby away from work is golf.  I am not particularly good at the game of golf– largely a result of the fact that I am not very athletic from the start – although I have improved over the years.  Lack of talent has never diminished my love for the game which to me is a never ending risk-management exercise that completely captures my attention and takes my mind away from work.

Golf Town is Canada’s largest retailer of golf equipment and a store that I have visited often, partly because I am hooked on the game, and partly because for 7+ years our offices were on the second floor of the ‘Golf Town Plaza’ here in Windsor.  My oldest son now works at Golf Town so I still visit from time to time to pick him up and to say hello to the gang of golf experts that I have gotten to know over the years.

The Ontario Municipal Employees Retirement System, simply known around the world as OMERS, invests $75+ billion of assets set aside to provide retirement income to Ontario’s municipal workers.  In August 2007 OMERS announced the acquisition of Golf Town.  In announcing the purchase, OMERS said “if you were to look at this particular investment and the golf industry…we are quite comfortable that there is a lot of continued organic growth potential just in the Canadian market alone.”

In late 2011, Golf Town CEO and founder, Stephen Bebis, left the company without much warning or much explanation.  Speculation was that he was unable to generate the returns that OMERS demanded from its private equity investments.

Golfsmith is a U.S. based retailer of golf equipment.  The company is similar to Golf Town, although in the U.S. they face other strong retail competitors, notably Dicks Sporting Goods.  In May 2012, OMERS announced plans to take over Golfsmith and combine the business with the Golf Town business it already owned.  At the time, OMERS announced “Our new size and strength will help bring more to our customers – more value, more service and more innovation”.  As a footnote to the announcement was “Corporate headquarters for the combined business will be located in Austin, Texas”.

Many Bay Street analysts might have thought that having the Americans run our business here in Canada was good news.  For those of us that had to deal with the frustrating introduction of new computer systems at the retail level it was less clear that this merger was good for Canadian golfers.

Fast forward to 2016.  Adidas, the mega sports equipment company, has decided to sell its golf equipment business TaylorMade.  At the time, former CEO Mark King said “these are challenging days for the golf equipment business”.  No kidding…TaylorMade’s fortune was made on the ill founded plan of convincing golfers that every year or two they need to upgrade their equipment.  It worked for a while in the Tiger Woods era when newcomers to the game looked for the quick fix to longer drives and lower scores.  But eventually every golfer figures out that it isn’t the equipment, it’s the swing.  The other thing golfers eventually figure out is that more short game practice is the fastest road to lower scores.

If TaylorMade is in trouble – then the other equipment manufacturers likely are too.  Nike surprised the golf world in August by announcing that they were leaving the golf equipment business (remaining in apparel).  The amazing parallel in the rise and fall of Tiger Woods with the rise and fall of Nike Golf has not gone unnoticed.  By extension, if you are a retailer in the declining golf equipment market then you are facing troubles too.  That is why no one was surprised when Golfsmith filed for Chapter 11 bankruptcy in September of this year.  As part of the bankruptcy process, Golf Town in Canada has been sold off to new investors and the remains of Golfsmith were acquired at auction by Dick’s Sporting Goods.

We are always told that the big advantage that our mega-pension funds have is the ability to acquire large private investments that aren’t accessible to the smaller funds.  We are told that the mega-pension funds are able to attract the brightest investment minds and spread their salaries over billions of dollars in assets.  I have been skeptical for a long-time that bigger is better – and this is an example where all the smart people in the room at OMERS got it wrong.  Let’s be clear, I am not picking on the folks at OMERS.  I am sure that they are well educated and well intentioned.  I am also sure that there are other investments that they have gotten right.  What I am not sure about is if the entire OMERS portfolio return for 2016 is going to beat their benchmark or the returns posted by the large independent investment firms like Jarislowsky Fraser or Franklin Templeton.

But let’s also be clear, I am not hoping that OMERS fails in order to prove my point.  As a taxpayer in Ontario, I really need OMERS to win.

Golf Town – really? This is not the type of investment that I would expect OMERS to make. If anyone follows the golf business, it is apparent that golf is suffering in the North American market for many reasons. The demise of Tiger Woods, the cost of operating a golf course today, the cost of the game and its equipment – all are factors why this investment is puzzling. Pension Plans require solid investments with favorable, non-risky returns in my opinion.

It’ll be interesting to see which Golf Towns may close I hurried out awhile ago to use the inevitable Golf Town gift cards you get for xmas and other gift giving holidays just in case they closed up for good. Most retail stores are being hit pretty hard by online shopping and I think the cost of renting store space will have to come down if we’re not going to see more empty spots. Golf Town is one of those places where the consumer goes to try out the clubs, compares the price online … and perhaps buys online. I’m going to make up a statistic saying about 75% of the golfers I know have bought a club or clubs or balls or or … online instead of in a store. I really don’t know the number but I know from conversations with golf friends that most of them have made such a purchase.

All investment managers will make mistakes…regularly. To be an above-average performer, a fund manager must get, say, about half of company/stock selections correct. There are important assumptions/qualifiers in that statement.

It assumes those that mistakes don’t all blow up. And it assumes that less money is usually allocated to higher risk/uncertainty businesses (hence the importance of having a rational and supportable method of allocating investment capital).

And if a manager can move that percentage of successful investments from 50% to 60% or so, the fund manager will be a top quartile performer (maybe even top decile). It’s similar to the old baseball saying that the difference between a player with a .250 batting average and one that hits .300 is one extra hit weekly.

So there will always be many mistakes to pick on. And sometimes it will be obvious in hindsight. But to the extent possible it helps to understand the (portfolio) context in which an investment is made and the process leading up to a particular investment (and what happened post-investment). 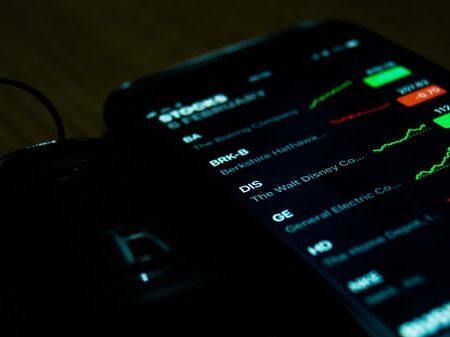 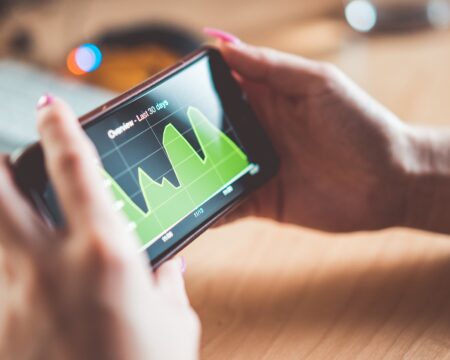 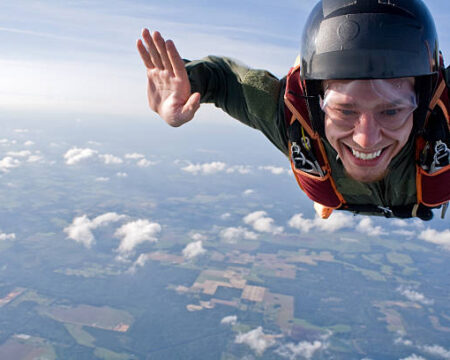