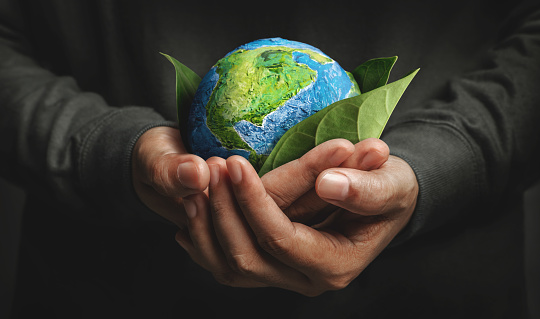 Decades ago, when I first heard about ‘ethical investing’ it was about avoiding the stocks of tobacco companies.  At the time I thought it was a weird idea.  I get the concerns over tobacco but if a business is legal in Canada, I rationalized that investing in that business should be decided on the investment’s prospective return.  I also thought that ‘ethical investors’ leaving a stock would just create a buying opportunity for an investor not burdened with the same ethics.  Pension plan administrators have a duty to invest the pension fund ‘prudently’.  Nowhere in the rules is there room to invest in sub-par investments to further corporate and political agendas.

ESG – Environmental, Social, and Governance investing is the new branding for feel-good investing.  Governance is the easiest screen of the three because there is a large body of work on what good governance looks like.  Environmental concern seems obvious on the surface – pollution bad, renewable energy good.  More on that later.  The hard one is Social.  What is good for society and who judges that?

I recently finished Mark Carney’s book Value(s).  For me it was an interesting read on the history of money and banking.  Because it’s a new book, Carney talks about how COVID-19 exposed flaws in how we value our future health and then extends his analysis to society’s reluctance to properly value the future costs of climate change.  Carney champions the view that ESG does matter and that we need to step back and put a higher value on these factors.

In recent years it is oil that is being vilified – with activist groups pushing pension funds to divest from oil.  The formula is simple – oil equals carbon equals ‘climate emergency’.  As a result, we can’t seem to build pipelines here in Canada to move our oil and gas from its source to where it is needed.  Instead we import oil from foreign nations while at the same time we ship our oil from Alberta in rail cars which is less efficient and more dangerous than pipelines.  Somehow environmentalists see this as a win.

In February, Russia’s president made a calculation that in the world of global affairs it would be wise to invade its neighbour Ukraine.  Much of the world has reacted swiftly to condemn the invasion and place sanctions on Russia, notably, the discontinuance of importing Russian oil.  Germany finds itself in a particularly difficult position based upon decisions of the past to abandon nuclear energy in favour of oil and gas imports from Russia.  Last year, I wrote about the perils of unreliable energy supply.

In the meantime, Canadian pension funds rushed in March to divest their Russian investments, if they could find a market.  One has to ask why investing in Russian oil before the war of 2022 was considered appropriate on the any of the Environmental, Social, or Governance scales given oil’s carbon footprint, Russia’s prior invasions in Crimea and the Donbas region, and the Russian government’s ability to stop all trading of these investments without a moment’s notice.  It seems investing in profitable businesses in Russia evaded the ESG screen for many.

In the meantime, regular unleaded gas here in Windsor is over $2 a litre right now and the TSX Capped Energy Index is up almost 50% this year.  I wonder how many pension funds missed these fantastic returns because energy can often be a dirty business.  Surprisingly or not, the answer is not all of them.  We are between a rock and a hard place.  We want to ‘save the planet’ and we don’t want to support ‘dictators’, but we also want to be able to afford to heat our homes and drive to work.

In the world of investing today, the gold star stamp of approval is that your investment fund is branded ESG.  For some investment managers this is as easy as writing ESG on the brochure.  Other managers attempt to increase credibility by following a benchmark such as the S&P/TSX Composite ESG Index.  The top 10 constituents in the index at April 29, 2022 are Royal Bank, TD Bank, Enbridge Inc., Brookfield Asset Management, Canadian National Railways, Bank of Montreal, Canadian Pacific Railway, Nutrien, TC Energy, and Suncor Energy.

Three observations – First, our banks are involved in financing oil and mining companies, so even if this screen omits the worst polluters you might still be investing in them indirectly.  Second, the next biggest group of constituents are energy companies.  The reality for Canada is that we are an energy producer – this is something I am happy about because countries that cannot produce their own energy will be hostage to producers from elsewhere (see Germany comment above).  Third, the other large constituents, railways, move oil and sometime spill it.  Not every train accident is as devastating as the derailment in Lac-Mégantic but you can’t claim surprise when railway accidents lead to environmental harm.

The reality in all of this is that we need energy to survive and so the best that we can hope for is that an ESG branded index is leaning towards the cleanest energy – but with uranium producer Cameco absent from the top constituents one has to wonder.

Is Facebook (Meta) harmful to our children?  A U.S. teachers union thinks so and is using its indirect investor status to push the issue.  Recent upheaval in the U.S. over Roe vs Wade is forcing companies to take a stand on how they will support female workers.  I am sure that most employers would rather not enter this heated discussion and it won’t be long before pension plan beneficiaries call for divestment from business that don’t get the answer correct.

I am not sure where all of this is going.  It was interesting to me that Elon Musk recently complained about the ESG empire and its inability to differentiate between companies that are moving the needle on climate change and those that are not.  Of course, it is also interesting to me watching the automotive industry race to catch up to Tesla on electric vehicles with a massive push to increase the supply of batteries and electricity both of which are not completely environmentally, socially and governance friendly.

I am still not sold on the ESG brand.  In the end, I see politics, winners and losers, and spin.  My shares of Chevron are up 40%+ this year.  Maybe not a ‘green’ investment but surely a nice consolation for the price of gas these days. 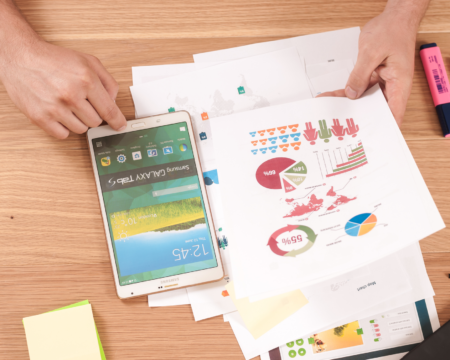 What can DB Sponsors Expect at Year-end? 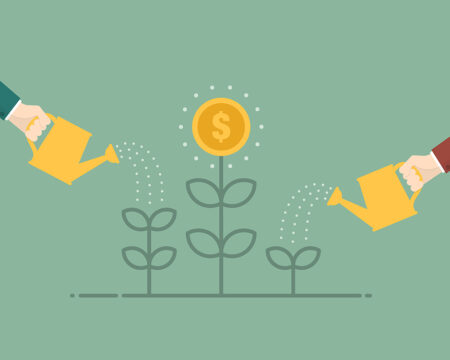 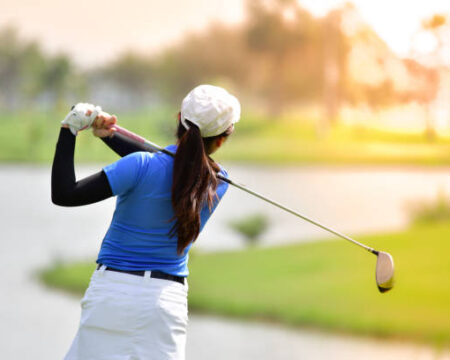