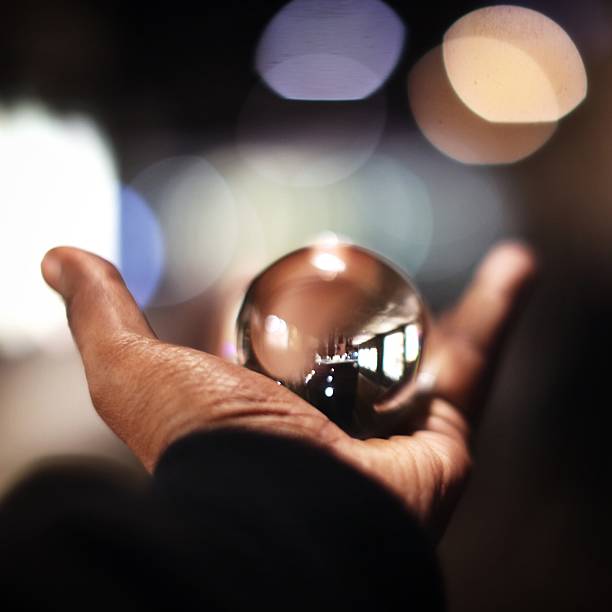 On Tuesday the newest actuarial report (the 27th) on the CPP arrived in my inbox.  It is hard to believe that it has been 2.8 years since the last report which I wrote about here.  It is also amazing to think that the entire Ontario Retirement Pension Plan debacle, from fantasy to failure, happened in the time between these two reports.

At 139 pages, I just don’t expect very many Canadians to read the report, especially when you realize that it was written in the language of actuaries and has 87 Tables to help explain the data and the results.  So I have gone though the report for you and have some thoughts to share.

-The Chief Actuary and his support team of several fully qualified actuaries have done a lot of heavy lifting to put together a report that I consider thoughtful, complete, and forthright.  There isn’t anything hidden from us and they have tried to consider all sorts of future scenarios that our nation might face over the next 75 years.

-The short answer is that the plan is still on-track.  The ‘minimum contribution rate’ needed to pay for the promises being made is only 9.79%.  This is less than the 9.9% we currently contribute and less than the 9.84% rate calculated in the prior report.

We were expecting to have $215 billion in the fund by the end of 2015.  We actually had $285 billion.  Where did the extra $70 billion come from?  It was largely from actual investment performance being better than we expected.  But before you get excited about all this extra cash, keep in mind that the Federal Debt was about $612 billion at the end of 2015 and if you add in all the provinces you are past a trillion.

I would rather have an extra $70 billion than to be short $70 billion, but let’s not start to feel too comfortable that Canadians are rolling in cash.  Let’s also remember that investments go up AND down and the next report might not go in the same direction as this one.

The key to reading actuarial reports is to read, understand, and consider the assumptions being made.  Good assumptions lead to good results, poor assumptions…

The assumed fertility rate in Canada plays a significant role in the cost of the CPP over a 75 year period.   In theory higher rates of fertility lower the cost of the program.  However, falling rates of fertility raise the cost.  I am not sure there is a long-term win over hundreds of years by hoping for more children to pay for our benefits since that just means they in turn need more children to pay for theirs.  The struggle we have today is a result of smaller cohorts following the baby boom.  I am not sure that going through boom or bust cycles changes the long-term cost of the CPP, it just changes who pays for whom.

With that said, there are three assumptions that I think about the most when I read the report.  These are; investment return, real wage increases, and economic growth.

The report assumes that the real rate of return will rise gradually to a long-term assumed return of 4% per annum.  When you add that to the expected inflation of 2% you get a nominal rate of return of 6%.  Certainly this doesn’t sound aggressive – but with government of Canada long-term bonds yielding less than 2% per annum, everyone needs to understand that we are going to have to take some investment risks to make the 6% average annual return that we need.  Investment income is critical to making this game work.  As the Chief Actuary reports:

“Investment Income, which represents 11% of revenues in 2016, will represent 30% in 2025…This clearly illustrates the importance of investment income as a source of revenues for the Plan.”

If all goes to plan, the $285 billion basket of eggs will grow to $6.74 trillion by 2090.  It is a long way out, but it helps put into context just how much trust Canadians are putting into a dozen leaders at the Canada Pension Plan Investment Board.

As the parent of teenagers soon heading off to University, I read a lot about the value of education and the prospects for recent graduates in the working world.  Not all the stories are as nice as they were in my time as a newly minted University graduate.  In my day, ‘get an education, get a job, work hard, learn more, create value, watch your income grow’ was a pretty easy formula for those willing to step up to the plate.  Today, many kids get a degree and then ask customers if they want fries with their burger or low-fat milk in their cappuccino.  Now in fairness, not all kids experience this outcome, but for those that do, a solid union job at General Motors isn’t as easy to pick up as it was 30 years ago.

So my point?  If the kids can’t get the jobs that their parents once enjoyed, how are they going to make the money needed to see real wage growth of 1.1% per annum the report assumes?  It is interesting that the report acknowledges that the real wage growth for the past 15 years has only been 0.7% per annum (Table 50 if you want to see for yourself).  What if we aren’t experiencing a temporary slowdown but a permanent one?  What if things slow even more?

The entire engine for the CPP is economic growth.  If the economy grows, not only do wages grow, but employment grows, and so too do the returns on our investments.  I am amazed when I watch politicians pontificate about what they will do if elected to office, that they don’t focus better on economic growth.  In 2016 a number of our governments are spending fast and loose, but there isn’t a lot of evidence at this point that the spending in creating economic growth.  I am no expert in world economies, but if you believe Jason Kirby things might get ugly before they get pretty.

The Chief Actuary is up front about this and if the economy stays in slow growth mode, the plan cost rises towards 11%.

The good news is that most of the scenarios that they come up with keep the long-term cost between 9% and 11%.  I would worry if the cost could rise to 15% because that would become an inter-generational transfer that would be unfair.  It would also suck if the cost could drop to 5% because that would also be unfair – to me who has been paying 9.9% for most of my career!  Keeping the cost in the narrow range of 9% to 11% should be considered acceptable to all Canadians.  As I have said before, you can’t fix contributions on the way in and fix benefits on the way out.  There is no such thing as ‘actuarial magic’ to make that happen.   The best you can do is plan and monitor carefully and try to adjust the contributions and benefits in small increments rather than waiting until near disaster to make a move.

In the end, I can’t guarantee that our politicians will listen to the Chief Actuary, but I am confident that they will be given good advice when it comes to keeping the CPP on sound footing.

Your review of the CPP (and the now defunct proposal for ORPP)is always well thought out, informative and exceptionally insightful. Your review of the most recent CPP valuation report provided here is no exception to your excellent track record. Thank you for taking the time to prepare this review and for sharing it with the rest of us.

Thanks Joe, for presenting a very complex Actuarial Report in plain language that is easily understood. The Report certainly provides food for thought. Hope the Federal Liberals don’t try to spend the “surplus”!

Thanks Joe. Only you could make me digest an article on CPP in its entirety. 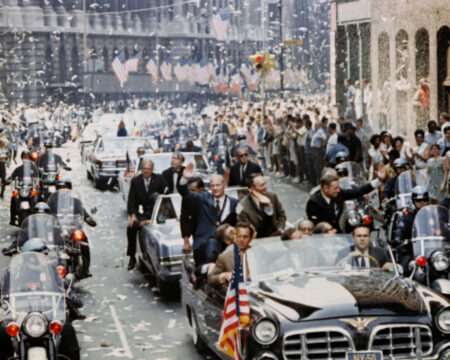 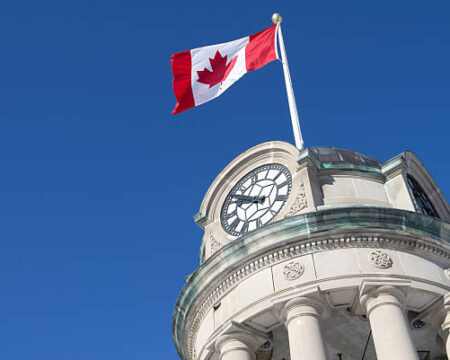 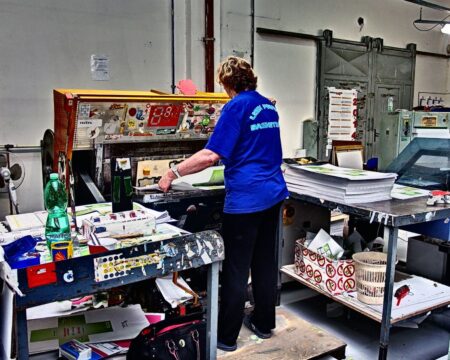