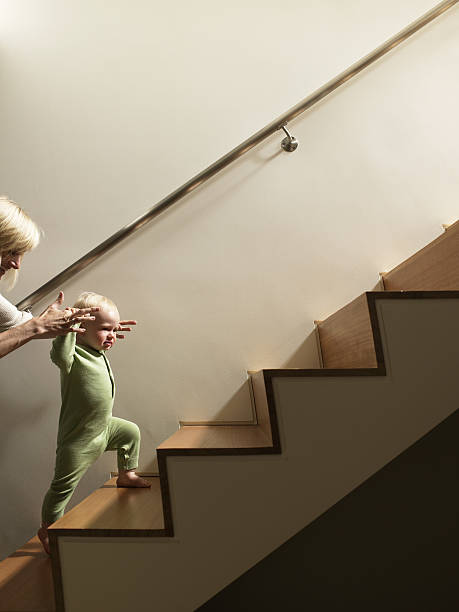 Today at lunch, Ontario’s Minister of Finance Charles Sousa spoke to the Empire Club of Canada.  The majority of the speech was an economic commentary on the government’s “#1 priority: jobs & the economy”.  Notwithstanding that focus, Minister Sousa threw in an ‘ORPP Update’ at the end of his remarks.  The key parts of the update are (i) a delay in contributions until January 1, 2018, (ii) more work on an expanded CPP, (iii) help from the Feds on administering the ORPP and (iv) an independent – arms length – board choosing the ORPP investments.  Here are my comments:

I have been asked many times over that past few weeks if I thought Ontario would delay the start of the ORPP, originally scheduled to come into effect January 1, 2017 for employers with more than 500+ employees.  I have consistently said no – I was wrong.  Technically, large employers still have to ‘register’ by January 1, 2017 but contributions do not commence until January 1, 2018.  Mid-size employers – 50 to 500 employees – don’t get a free year, they come into the ORPP as expected on January 1, 2018.

It is hard to know why the delay at this late hour.  I was calling for a delay more than a year ago, and again after the Federal Election – what changed today?  Complaints from employers?  Lobby from industry?  Maybe.  A realization that we are running out of runway and the ORPP needs more fuel to get the plane in the air?  Maybe.  A realization that Joe Nunes knows what he is talking about on this subject?  Probably not.

In the end it doesn’t matter.  Those that were begging for a delay get what they want – regardless of why they are getting it.  But let’s be clear – there is no announcement that taxpayers aren’t going to keep paying the salaries for the people already hired – or that Ontario won’t hire more people while it keeps working on the delayed implementation.  All we know is that the ORPP minions will be under less pressure to get their job done quickly and it will be another year before we have assets over which to spread the costs of administration.

I am growing ever more critical of what people say verbally and in writing.  Today we got “an agreement (between Ontario and the Feds) to work together to achieve their mutual goal of improving pensions for Canadians” and “renewing a national dialogue to enhance the CPP”.  So is there something new here?  I don’t see it.  Are these words intended to lead us to believe that we can actually get an expanded CPP before January 1, 2018 that would justify cancelling the ORPP?  Doubtful, in my opinion.  And the news release ends with “If provincial agreement on CPP enhancement is not reached, the federal government acknowledges the Government of Ontario’s objective to move forward with the ORPP”.

“…the federal government has agreed to facilitate plan registration and data sharing arrangements, and will work with Ontario to ensure that key elements of plan administration, such as the collection of employer and employee contributions, are completed efficiently and cost-effectively”.

I wish I knew what this really meant.  Of course collecting contributions is helpful – but we still need our payroll providers to setup the deductions – all we know now is where to send the money.  But what we still don’t know is what organization is going to calculate benefits and prepare member statements (yes, if it is a pension plan we need member statements).

To me, the key missed opportunity is for the Feds to give the plan special recognition as some sort of social program that would be exempt from the Income Tax Act rules for registered pension plans.  Maybe we are going to get that in the end – but they certainly aren’t saying that today.

Some taxpayers have expressed concerns that the ORPP is just a vehicle to create pools of capital for Ontario to invest in home grown infrastructure projects that the private sector couldn’t justify supporting.  In his speech, Minister Sousa also said that “the ORPP will make decisions on investments through an independent board arms length from government”.  I always expected this would be the case and I continue to expect that some investments will be in Ontario but many will be global.  Of course, like the ORPP AC Board and CEO positions – I am not expecting to be invited to serve on this independent investment board.

Of course, it is going to take time to scale up and so in the beginning I imagine the fund will piggy back on investment from other Ontario pension plans and the CPP.  Of course this again drives home my point that we are wasting time and dollars running a separate investment fund for the ORPP.  We should just be buying units in the CPP fund and calling it a day.  I remain worried that the CPPIB won’t find profitable investments for the next several decades – but if they can’t find them, what makes us think that at a fraction of the scale Ontario can?

The Ontario budget comes down on Thursday February 24, 2016.  Perhaps we will have more details then. 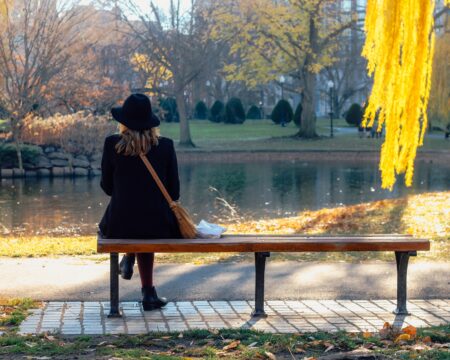 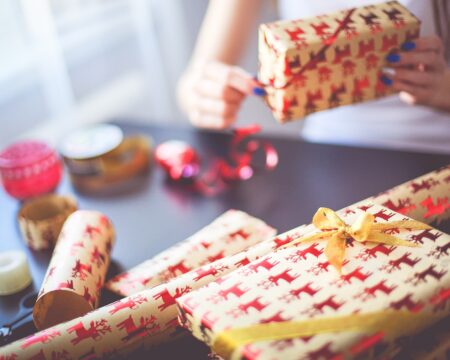 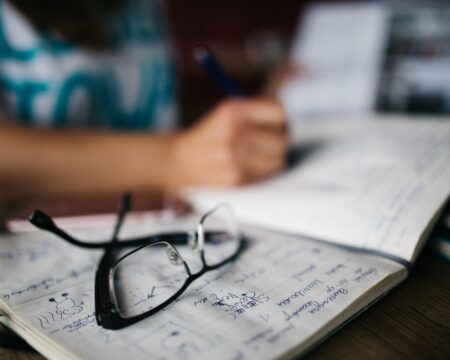