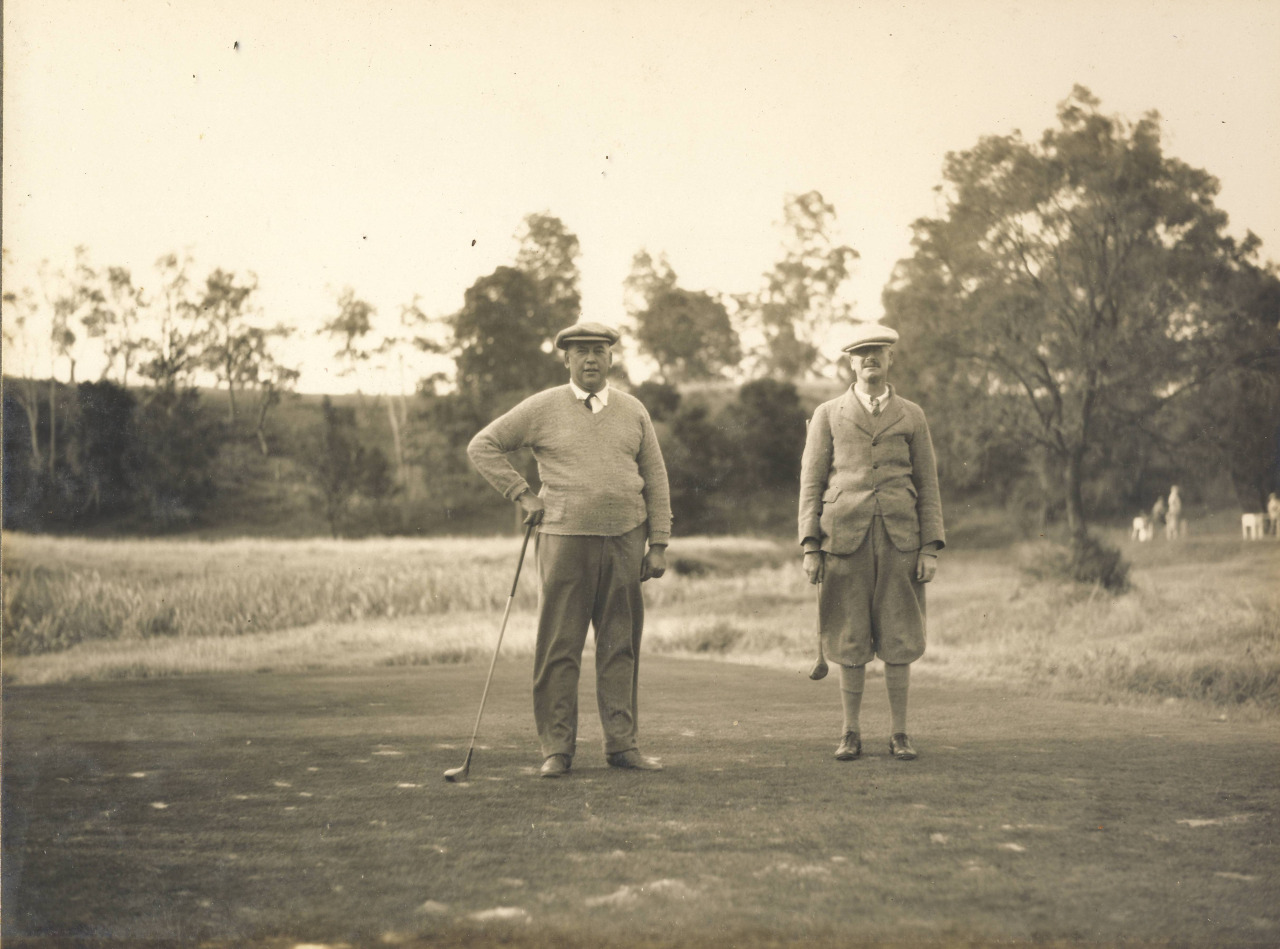 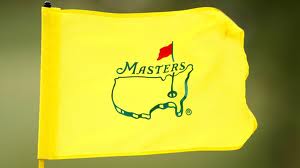 It is 6:30am on Sunday, April 13, 2014 and I am about 1,500 in line at Gate #6 at the Augusta National Golf Course.  I am a little out of breath because it is so early that I didn’t notice that I wasn’t wearing my sunglasses and I had to run back to the car to get them while my son waited in line for me to return.

Augusta National Golf Course is located in the small town of Augusta, Georgia.  This seemingly unheralded location is the home of what many consider to be the greatest golf tournament held each year.  The Masters is an invitational tournament intended to bring together the best golfers worldwide to compete for the annual championship.

Many of you will know that I love golf – and with a 17 handicap, I would have to love it to keep going despite the limitations in my own ability to play the game.  Many of my friends have visited  The Masters and I am always reminded that this tournament and playing at Pebble Beach (Bucket List #10) are worth the journey (and the cost $$$).  This year, our friend Rick was able to loan to me and Paula two badges for the tournament.  The badges belonged to a local lady that wasn’t going to make the trip.  I agreed to a nominal rental fee (about one-third the market price) and promised to bring the badges home and that we would be on our best behavior while there.  For the fortunate few that have ‘lifetime badges’ you risk losing them permanently for any infraction that the club deems inappropriate.  Unlike any other tournament in North America, the standards for conduct are high – no running, no being obnoxious, you can’t even take a phone or camera onto the property and if you are caught with one you are going home.   Although inconvenient, we loved the rules and the fact they were enforced.  It reminded both of us of tournaments we had enjoyed back in the 1980s.

There are so many facets of this event that make it unique – awarding the champion a Green Jacket isn’t the whole story – but it is a pretty cool part of the story and every PGA golfer world wide holds great regard for this prize and the golfers that have won it.  Among the winners is Canada’s own Mike Weir which for his lifetime will likely be his most notable achievement in the sport.  We await another Canadian to accomplish something even close.  There is a champion’s dinner held the Tuesday before the tournament starts on Thursday, ceremonial starters (currently Palmer, Player and Nicholas), a Par 3 challenge – all of which add character to the event.

Paula and I went with our three boys, taking turns going each day.  The only affordable hotel was about an hour away from the course so for the first three days (Thu – Sat) we went as a family of five and the three not going through the gates at Augusta golfed at a local course for the day.  My only day at Augusta was Sunday – I was happy to golf the other days and really only needed one day to see the course – or so I thought.  My son Adam went Saturday with mom and was my tour guide for Sunday.  He knew exactly where we were going when we got through the gate (and metal detector) about an hour after we arrived.  We walked as quickly as we could and setup a chair at the 18th green – a great view of the fairway coming in and the hole where everyone’s final shot of the day would finish.

With our chairs in place, we had two hours before the first golfer teed off and so we walked the entire golf course from the first to the 18th.

Two things I have heard repeatedly are that the golf course is maintained in immaculate condition and that the food is good and inexpensive.  So when I got there to find these things I was not surprised.  What did surprise me was just how large the property was – estimated to be 365 acres.  In comparison, Essex Golf and Country Club is one of the most spacious and beautiful courses in Southern Ontario at about a third the property.  The other surprise was notwithstanding the huge fairways and greens, just how hard the course was.  If you hit to the wrong side of the fairway or the wrong quarter of the green you were probably looking at adding a stroke to your score that a more precise shot would have avoided.

Amen Corner includes the 11th to 13th holes – I never understood why those holes were labelled “the corner” since “the turn” in golf is between the 9th and 10th holes.  As it turns out the 11th, 12th and 13th holes wind around the farthest corner of the course with a creek running through.  It really makes a lot more sense when you see it in person.

After the walk, we followed Mike Weir (yes Mike made the cut which is great for a guy that is trying to make a comeback after injuries knocked him out of the game) for the first 9 holes of his round.  After walking 27 holes with lots of up and down I was pretty tired and needed to find a place to sit.  Adam forged on to follow more golfers and I retreated to our chairs.  Eventually, Adam found me and we ventured out again to sit in the grandstands – first at #14 and then at #5.  In the truth of “it’s a small world” we ended up sitting at #14 right behind my friend Paul and his son from Brantford – neither of us knowing that the other would be there that day.

With ten groups to go in the day, we returned to #18 to sit for the remainder of the tournament – partly because I was too tired and partly because Adam was too short to see over the crowds that had amassed on every hole following the leaders.  From our seats on #18 we could see the giant scoreboard of the top 10 golfers in the tournament and we watched in anticipation when each number opened up only to close with a new number in place – groans and cheers depending on the outcome you wanted.

This year’s champion was Bubba Watson who also won in 2012.  He is a lefty who hits the ball a mile – some say the course sets up really nicely for him.  After he made the final putt to win the tournament he pulled his visor over his eyes and cried.  I cried a little too as you could feel the emotional release of winning one of the most coveted prizes in golf – and for me, the end of a great day with my kid and crossing something off the bucket list this early in my life.  Paula and I hope that the boys realize what a special trip this was and if they never have a chance to go again – it is off their bucket list too.

I am envious. Glad you enjoyed it.

Fabulous story. Thanks for sharing.

Loved your personal/family story. Glad you all had fun together!

Hey Joe great article on the Masters. I’ve been about 10 times and it never gets tiring. I took my dad in 2003 as he always wanted to go and he and I played a few 100 rounds together so how fitting. He passed away in 2007 and while he was in palliative care I left a large photo of him in an envelope and asked him write something. I didn’t open it until he had passed and it now hangs in my golf shrine with some very touching remarks he scribbled. In 2008 when I attended I brought along some of his ashes and on my way out I slipped under the ropes and sprinkled them on the 18th fairway by where the photo was taken so he now gets to spend some time at a place he fell in love with. I always love talking to people that get to experience the course 1st hand. 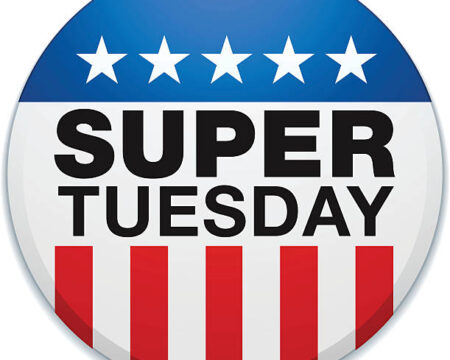 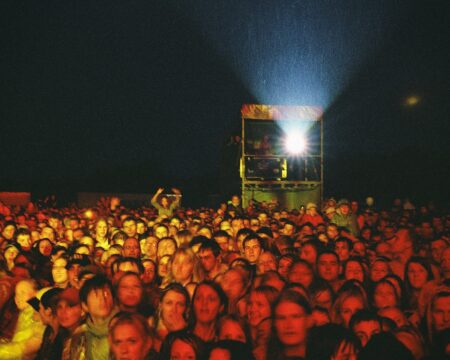 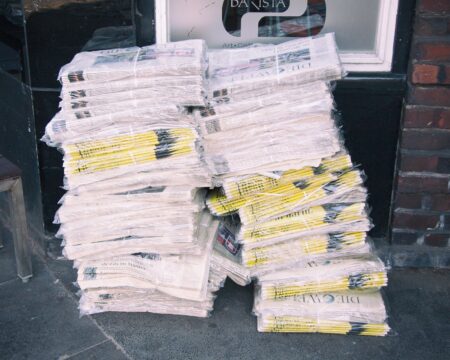