With the transition to a new year, it is time again to take stock of what happened to defined benefit pension plans last year and look ahead to what to expect in the year ahead.

As 2022 has come to a close, financial market commentators have stopped calling the elevated rates of inflation ‘transitory’, and the more interesting question is when (hopefully not if) inflation will be brought to heel, and whether this can be achieved with a ‘soft landing’, or if the economy is headed into a recession.

Throughout much of the developed world, central banks dramatically increased their policy rates in 2022 as a means to curb higher inflation.  In particular, the Bank of Canada increased its policy rate from 0.25% to 4.25% over the course of 2022, with another anticipated increase expected in their next meeting on January 25, 2023.

While the overnight rate increased 4.00% in 2022, long-term government bonds only increased by about 160 basis points from December 31, 2021 to December 31, 2022 – potentially suggesting that market participants have faith that the Bank of Canada will be successful in getting inflation under control in the near future.

While the considerable increase in interest rates (and bond-yields) have made investing in fixed income assets more attractive going forward, it has led to capital losses for those that held fixed income investments in 2022.  Specifically, one of the worst performing asset classes in the past year has been long-term bonds which declined by about to 22% in 2022, followed closely by universe bonds which declined by close to 12% in 2022.

Equity investments did not fare much better in 2022.  Here, the Canadian TSX Composite Index decreased about 6%, and the US S&P 500 Index was down about 12% in Canadian dollars in 2022.

In light of these investment returns, we would expect that unhedged pension plans could see their assets decline by around 10% in 2022.

However, with the considerable increase in interest rates that occurred in 2022, there has also been an increase in the commuted value and annuity purchase interest rates that are used to value the solvency liabilities for pension plans.  In particular, the interest rate for annuity purchases has increased by just shy of 2% in 2022, and commuted value interest rates are also well over 1% higher than a year ago.  With such a significant change in these rates, we expect that the solvency liabilities for pension plans have decreased substantially in 2022, and in some cases by up to 20%.

Thus, with respect to their solvency status, we expect that 2022 will have been a favourable year for unhedged pension plans (i.e. those that have not already adopted a ‘de-risked’ investment strategy), with plan sponsors experiencing an improvement in their solvency funded status by potentially as much as 10%.

Nevertheless, many plans had a sufficient level of surplus on a going-concern basis at the beginning of 2022, and many are still expected to be in a surplus position at the end of 2022.  Thus, the decline in the going-concern funded status may not impact their special payment requirements; and further, any potential increase in their going-concern interest rate assumption may decrease their current service cost contribution requirements.

In addition, the yields on high-quality corporate bonds increased by close to 2.00% from December 31, 2021 to December 31, 2022.  Thus, plan sponsors with a December 31st financial statement measurement date, and who use these high-quality corporate bond yields to develop their discount rate assumption for the benefit obligations used in their financial statements, should see that their benefit obligations for their pension and other post-retirement benefit plans decrease by 20% or more at December 31st.

Bill C-228: As noted in a previous blog, Bill C-228 is a federal bill which proposed to amend the Bankruptcy and Insolvency Act, the Companies’ Creditors Arrangement Act, and the Pension Benefits Standards Act, 1985 to provide super-priority to pensions in the event of plan insolvency, and aims to ensure that a plan sponsor prioritize paying pensions before paying the claims of other creditors.  This bill has progressed through the House of Commons and is now making its way through the Senate.  As noted in my previous blog, this bill could lead to various unintended consequences.  In particular, sponsors of defined benefit pension plans may see an increase in their borrowing costs, or experience greater restrictions on their borrowing, which may in turn lead them to respond by first ‘de-risking’ their investment strategy, and ultimately lead to them winding-up and terminating their plans.

De-risking: Irrespective of Bill C-228, we continue to see plan sponsors increase their desire to ‘de-risk’ their investment strategy and/or formally wind-up their plans.  This is especially true for plan sponsors who previously decided to transition away from providing a defined benefit pension to their employees, but still have closed and/or frozen defined benefit pension plans.

As a reminder, the decision to de-risk/wind-up is never straightforward, and today there are numerous alternatives to winding-up – such as transferring to a jointly sponsored pension plan like CAAT or obtaining a discharge via an annuity purchase buy-out.  As such, we would encourage plan sponsors to discuss these options with their consultant prior to making a decision.

Ontario Target Benefit Pension Plan Framework:  In its 2022 Budget, the Ontario government acknowledged that Specified Ontario Multi-Employer Pension Plans have been operating under temporary regulations that will expire in 2024 unless replaced by a permanent framework.  The Ontario government said that it would consult will affected stakeholders on proposed regulations before implementing a permanent target benefit framework in 2023.  Developments on this initiative will be of particular interest to trustees, employers, and members involved in multi-employer pension plans.  Further, it will be interesting to see if this new framework will open the door for more innovation in the pension industry and expand the use of target benefit pension plans beyond the sphere of multi-employer pension plans.

Surplus:  We continue to see the emergence of surplus in some pension plans.  This is an acute issue for plan sponsors that are looking to wind-up their plan in the near future, as they may wish to consider various strategies on how to utilize the surplus (such as benefit improvements and contribution holidays), or potentially even reconsider their decision to wind-up their plan.

As a reminder, we encourage plan sponsors to continuously monitor their plans, and to contemplate their long-term strategy for providing pension benefits.  At a minimum, this includes periodic reviews of their investment and funding policies.  As we begin a new year, now may be as good a time as any to review the design of your company’s pension plan(s) to ensure that they continue to meet the needs of the organization and its employees. 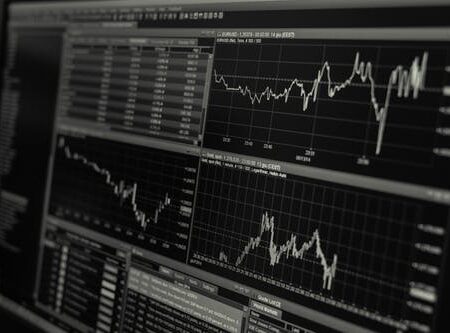 Mid-Year Update and the Case for an Early Valuation 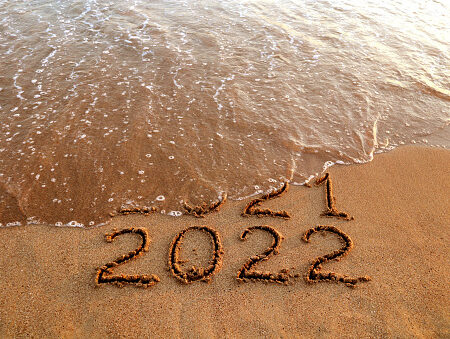 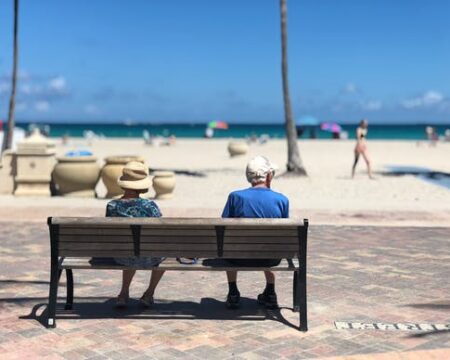