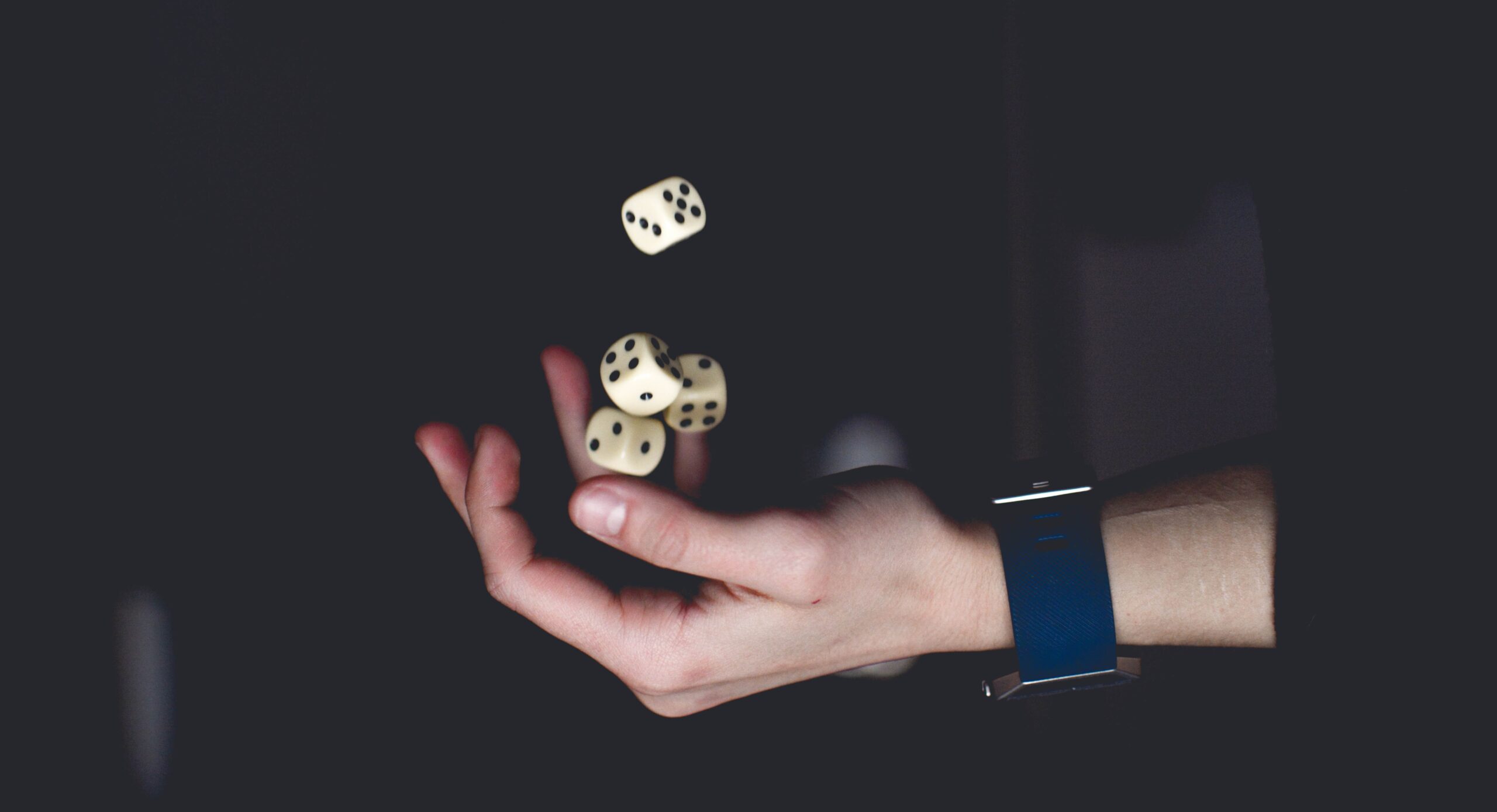 Here in Windsor, many kids spend their 19th birthday at our local Casino.  The way it goes down is that on the last day of their 18th year, they go to a bar where security is sufficiently lax, and they have fun until midnight, at which time they go to the Casino where entrance is managed rigorously with their friends who are already 19 years old.

While I am all in favour of celebrations and traditions, seeing the road travelled by many for about 4 years now, I am less than enthused.  My children have been forced to learn the mathematics of gambling which has helped counteract the Casino’s effort to convince them that gambling is always fun and can also be profitable.  Why work at McDonald’s when you can just make money playing blackjack?  Not everyone gets the math, and some find themselves in a downward spiral.  These poor souls, historically estimated at about 1% of gamblers, are the casualties necessary for the greater good of making it easy for the rest of us to have fun spending our hard-earned dollars on ‘entertainment’.

I have lived in Windsor for 20 years now and have been to the Casino about 5 times.  A degree in statistics and a run of losses at Woodbine racetrack at age 19 ruins the fun and takes away the illusion of gambling as a profit center.

For readers that don’t pay much attention to sports and aren’t gamblers, the passage of Canada’s Bill C-218 in 2021 might have gone unnoticed.  In a nutshell, Bill C-218 opened Canada to what the ‘sharps’ call ‘single sport betting’.  Before this new law, if you wanted to bet on sports games legally in Ontario, you did so through the Ontario Lottery and Gaming corporation which required you to ‘parlay’ bets on multiple games at one time.  If you had a basic understanding of probabilities, you quickly saw that the odds of winning a parlay were severely stacked in OLG’s favour.  Few serious gamblers made significant wagers using Proline.  Instead, gamblers went to offshore websites that provided better odds and made their wagers there.

When Bill C-218 was proposed I was entirely in favour of the new law.  The idea that sports betting was being largely done offshore by entities that were unregulated, and more importantly untaxed, didn’t sit right with me.  I felt that if the gambling was happening anyway our government should help protect consumers and at the same time get a cut of the action.

Since April of this year, Ontario has opened the gates on licensed businesses to offer single sports betting.  I incorrectly thought the entire business would be handled by OLG but for whatever reason, Ontario decided to give private enterprises the right to offer these services to its residents.

What I didn’t anticipate, and what really disappoints me is the relentless advertising we now see for phone apps offering sports betting.  If most of your TV time is spent watching reruns of Schitt’s Creek then you may have missed this shift in advertising focus – but if like our house, you have sports on the TV every day, it is impossible to miss.

DraftKings, FanDuel, BetMGM, Betway, etc, all want a piece of your gambling dollar (links purposely not provided).  Worse, these providers have infiltrated our sports reporting.  When you see a recap of the afternoon football game you will be told how much you would have made if you bet on the winner and then you will be given a quick update on how much you can make if you predict the winner of the evening game.  The narrative is always how profitable AND fun it is to be smarter than the other betters.  The narrative is never how much you can lose or how miserable life is when it turns out that your guesses are wrong more often than they are right.

The other thing I didn’t think about was the nature of gambling apps.  Because I don’t do sports gambling beyond maybe $100 in a year, I have never had a phone app to make it easy.  I visualized the phone apps as an online ticket taker like online investing at a discount broker.  I am embarrassed to say that I didn’t think of the obvious motivation the providers of phone apps would have to make gambling ‘attractive’ by creating features like constant notifications on how your wager is fairing as the game is playing out, which gives gamblers a continuous stream of dopamine hits.  Most of these apps offer a cash out option where you can get out if you are up to lock in some gains or get out if you are down to limit future losses.  So, you don’t just bet on a game and wait for the outcome – you continuously monitor your bet and make micro decisions to stay in or get out on a minute-by-minute basis.

If someone simply lost their ‘entertainment’ dollars each pay-period, then one could argue that everyone is entitled to choose their own form of entertainment.  Knowing how much I spend on golf it would be unwise for me to judge others for having fun their way.

But what is tragic is when gambling goes beyond ‘entertainment’ and heads into addiction and the loss of money that isn’t simply in the ‘entertainment’ bucket.  When someone can’t pay rent or make a car payment because they have gambled more than is affordable, they face peril.

But rather than let them suffer that immediate pain of their error, we prop them up through ‘payday lenders’.  In some cases, this intervention saves a house or feeds a family in a pinch but in many others, it becomes an overwhelming financial burden which only postpones bankruptcy rather than avoiding it.  I have written about the problems of payday loans before.

I am relatively conservative, but unlike my libertarian friends that want government to stay out of our lives, I believe there is a role for government in setting the rules of the road for businesses in their interaction with citizens.  I have already admitted that I welcomed the decision by government to allow the single sport betting while at the same time I didn’t anticipate all the consequences of the decision.

Perhaps coincidental, the Federal Government is reviewing what is considered ‘criminal interest’.  I still remember being shocked in the early 1990s that a lender could legally charge interest at a rate of 60% per annum.  Having learned in beginner actuarial science the power of compound interest, a rate of 60% per annum seemed to me to be ruinous to borrowers.

As the years have gone by, I have come to understand the correlation between expected default rates and borrowing interest rates.  Pure risk management would suggest that lenders should have no limit on interest rates because the market will limit the rate fairly based upon the risk of default.  The problem with this view is that where the default rate is so high that a rate of 60% is appropriate, the better answer, at least for the borrower is to not be given the funds.

Denying someone a loan so that they can feed their family sounds cruel – but charging them 60% interest for a year or two until they balloon the debt beyond feasible repayment and then drive them into bankruptcy has done nothing to ‘save them’ and has just prolonged the pain and postponed the inevitable.

I would argue for two rules on criminal interest.  First, no cap on the interest rate for borrowing between businesses where it is reasonable to assert that each business is properly informed and has access to expert advice.  Second, a lower cap on interest rates for individual borrowers such as 25% or a margin above the prime rate.  Paying 25% on your debt is still pretty punitive but the debt doesn’t balloon nearly as quickly as it does at 60% and gives the borrower a fighting chance of getting out from under the mess that they themselves have created – maybe with a little help from the businesses that hooked them to the gambling vice.

I would also argue for curbing advertising for sports gambling.  I am not sure we can stop the snowball from rolling downhill and we may have doomed a significant percentage of the cell phone generation.  But just like we did with tobacco, recognizing the harm the product causes to youth and limiting the invitations can’t possibly hurt. 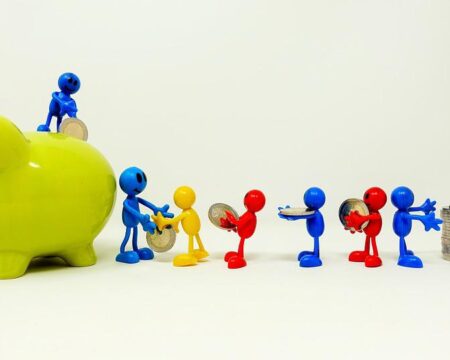 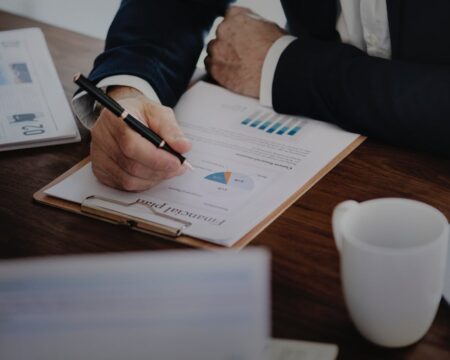 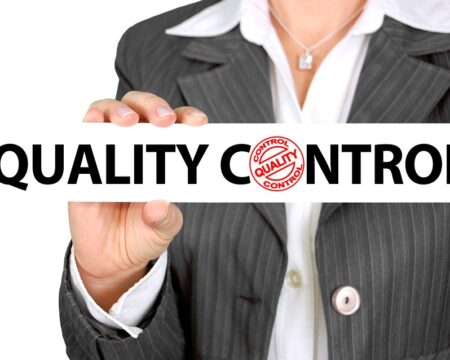