Home / Blog / The Laws of Attraction (and Retention) 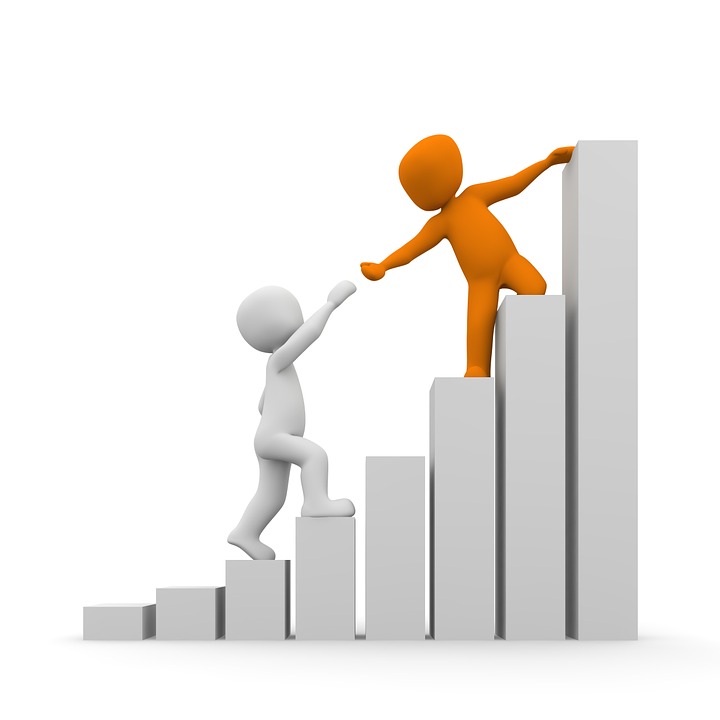 In my last blog, I documented the dramatic increase in interest rates that occurred from December 31st to the beginning of May and it’s profound impact on pension plans.  Since then, interest rates have continued to rise – with short-term rates up a further 50 basis points, and long-term rates up another 20 basis points – however, the story in recent weeks has been focused on the continued sell-off in the equity markets and the seemingly impending recession.

It’s with this backdrop that making a promise 6-weeks ago to write a blog about how pensions can be used as a tool to attract and retain employees in a challenging labour market seems outdated.  Nevertheless, and even as my friend Rob thinks ‘things will get worse before they get better’ – it is important to remember that they will get better, and employers would be well served to plan ahead.

The employment market today is very strong – not only has employment fully recovered from the pandemic, but with an unemployment rate in Canada at 5.1% in May 2022, this is the lowest it has been in a generation.  Furthermore, the unemployment rate for people aged 25 to 54 of 4.3% is the lowest it has been since this data began being tracked in 1976, and the participation rate for people aged 25 to 54 is also the highest it has even been at 88.4%.

Anecdotally, we have heard many stories of employers having a challenging time recruiting new employees.  This too is borne out in the employment data with the job vacancy rate at an all-time high of 5.9%.

When we look at the demographics of the Canadian workforce, things are not expected to get any better anytime soon.  From the 1960’s to the 2010’s the Canadian labour force grew as the baby-boomer generation were in their prime working years, and women increasingly joined the labour force.  However, with the baby-boomer generation transitioning into retirement, and female labour participation rates that are virtually identical to male labour participation rates, it is undoubtable that employers will face more challenges in recruiting employees than in times past.  In fact, over the next 15-20 years, the overall participation rate in the Canadian labour market is projected to decline from 65% today to between 61% and 63%.

Pensions as a tool to attract and retain

For many employers, their pension plans are not just a component of compensation, they are a strategic initiative used to attract and retain employees.  Some of the advantages of offering a pension to employees include:

All these factors can lead to employees who feel more satisfied and engaged with their employment, more productive in their work, and less likely to change jobs.

Nevertheless, when employers sponsor a pension plan, they need to regularly promote and communicate the value proposition of the plan to its employees to ensures that it is understood and valued.  Employers should also ensure that their pension offering is promoted in any job postings and interviews, as this can be a key differentiator for prospective employees in accepting employment.  When the promotion and communication is done properly, it enhances the value proposition of the pension plan.

What we see employers doing today

We are currently working with a number of clients to implement changes to their pension offering.  Such projects usually take months, if not years, to implement – and therefore I don’t believe we have seen the influence of an ultra-competitive labour market on the plan design changes that are being considered by employers today.  Nevertheless, that may change soon.

To be clear, we are not seeing a reversal of the longstanding trend for clients to move away from sponsoring single-employer defined benefit pension plans – even though today’s higher interest rates and the relaxing of the solvency funding rules in many jurisdictions does make sponsoring a defined benefit pension plan easier today than a decade ago.

With that said, we are seeing our clients express interest in exploring the potential to outsource their pension offerings to providers like the CAAT Pension Plan, Blue Pier, or other Jointly Sponsored Pension Plans.  These offerings are generally most appealing to employers that already sponsor an open and accruing defined benefit pension plan, or who are in the public service, broader public service, or unionized environment where many employers in these industries are still committed to the defined benefit pension model.  However, it may just be a matter of time until these offerings gain broad-based appeal from employers who typically provide a defined contribution pension benefit, and transition to provide their employees with a lifetime pension without taking on the typical risks associated with a single-employer defined benefit pension plan.

On the defined contribution side, we increasingly see employers provide greater flexibility of allocating money to either a retirement account or tax-free savings account to better suit the holistic financial goals of a diverse workforce; and expand the eligibility requirements to ensure greater plan participation.  We also see some instances where employers are increasing the company contribution as means to making the retirement plan more competitive.

Where do we go from here

As the competition for labour heats up, it will be interesting to see how employers adjust their pension offerings to attract and retain employees.  With recent headlines warning of a potential recession, perhaps we may see some hesitation for employers to make bold changes to the pension programs at this time.  Nevertheless, the demographics are clear – the retirement of the baby-boomer generation will leave a lot of openings in Canada’s increasingly tight labour market, and this may lead to an increased effort for employers to enhance their pension offering. 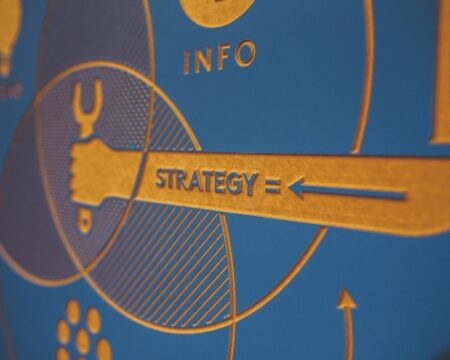 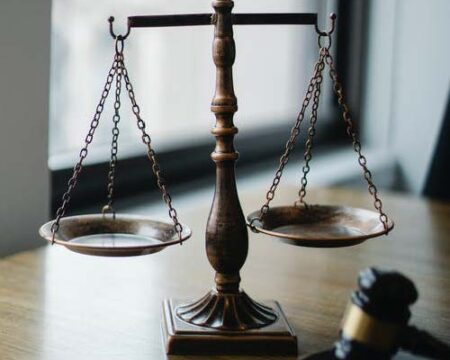 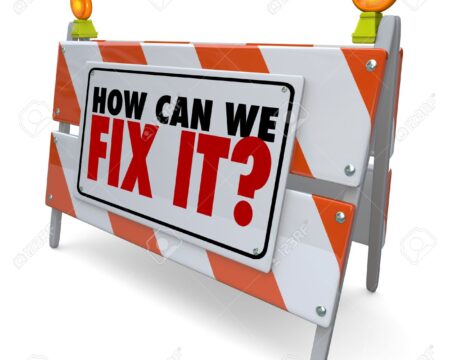