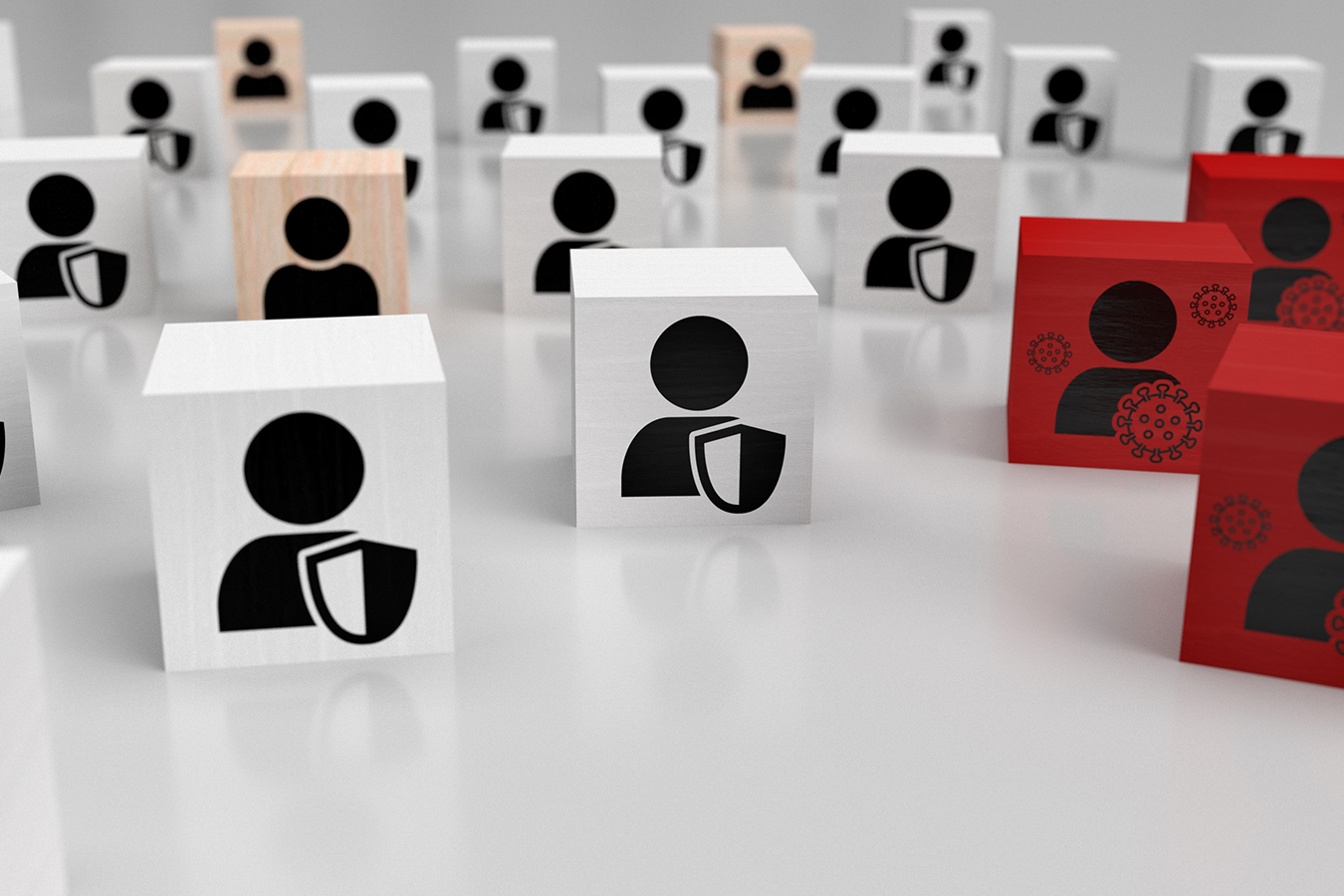 By now, everyone around the world has heard of herd immunity but not everyone understands it.  The basic idea is that if enough people in a community have immunity from a disease, then the probability of someone that is still not immune coming in contact with the disease is low and those that do manage to get the disease are not likely to come in contact with others that are not immune.  You can get immunity by a previous infection or by a vaccine.  Some among the community will never achieve immunity due to their specific medical condition.

By now, everyone has heard something like we need 70% of the population to be immune for us to reach herd immunity which will allow us to get some of our most basic freedoms back.  But few know where the 70% comes from and many of us, including me, are growing skeptical that the politicians and epidemiologists making decisions for all of us really know as much as they would like us to think.  It turns out that we don’t know the level required to reach herd immunity – might be 60% and it might be 80%.  It is probably more than 50% and probably less than 95%.  It all has to do with how transmissible the virus is in the first place and how tightly crowded we are as a population.

When COVID-19 broke into our consciousness at the start of 2020, we were warned that vaccines could be years away and it was ill advised to think we would have a vaccine in less than a year.  Luckily, through human ingenuity and the sheer force of a worldwide effort on research, it actually has been less than a year for the first vaccines to become available to the public.

In the initial stages, first world countries scrambled to get as many vaccines as possible and Canadians at least had a chance to see its government fail to have Canada properly prioritized by the manufacturers who were all outside of Canada.  This fiasco also highlighted the failure of a past government to keep vaccine manufacturing – as well as PPE manufacturing – in Canada, all in the name of globalization and low costs.  Given the economic crisis Canada has endured in the past year – the low cost that comes from outsourcing vaccine production outside of the country is clearly not worth it.

The term anti-vaxxer is a negative stereotype that has evolved to describe individuals that don’t want to be vaccinated or that oppose laws requiring vaccinations.  If you asked me two years ago, I would have said someone that doesn’t want the flu shot can make that choice because it is an individual choice to balance the risk of contracting influenza versus the perceived risk of negative outcomes from vaccination.  But if you asked me about the folks that oppose the polio or measles vaccines, I would have said that they were ill informed as the benefits are substantial and after decades the risks are minor and well documented.

So, where does the COVID-19 vaccine fit in this story?  Well, first, there are several vaccines approved in Canada for Canadians.  That means the first thing someone needs to do in evaluating the risk-benefit of vaccination is to start with the vaccine they will receive.  The government doesn’t like this approach – they want Canadians to take any vaccine they are offered and we are now at the stage where people are being encouraged to mix and match vaccines just so they can say they have had two doses.  My vaccine-zealot friends will give you stats galore telling you why you should rush to get vaccinated as soon as you can and take any vaccine offered – there will come a stage where we will be told that third and fourth doses really can’t hurt.

When it comes to the line-up of COVID-19 vaccines, I fully respect those that are hesitant.  I have a few friends who are reluctant.  They take pride in keeping their bodies healthy (please ignore alcohol consumption in this part of the commentary) and believe that their body can withstand the effects of COVID-19.  At the same time, they are reluctant to take a vaccine about which we are still learning about the efficacy and side effects.  Recent news of young people getting myocarditis isn’t as reassuring as some would want.  I don’t know when we, as a society, started bullying people who were afraid of uncertainty.  Imagine saying to everyone that they had to go parachuting sometime this year – outrageous I would say.

I received my first vaccine in May and will get my second on Friday – Pfizer.  Even before news of successful vaccines came out last year, I was planning to wait to get one until everyone that needed one more than I did was able to get one, and so I could buy some time to see if there was any emerging evidence of negative side effects that might cause me to back out.  I was thinking September, but as this lockdown has dragged on, I have come to see that we need to get as many people vaccinated as quickly as possible so that we can all go outside to play – and better yet, go inside with friends.  So, I need to be part of the group that steps up to get our numbers up.  As of June 17, 2021, 65% of all people in Canada have had at least one dose of a vaccine and 16% are fully vaccinated.  We are picking up speed as the US slows down and sends us oversupply of vaccines.

I don’t know when or how the COVID-19 story is going to end.  My only hope is that we will get our freedoms back very soon – in particular, freedom of assembly and freedom to get a haircut.  I am tired of being locked down. 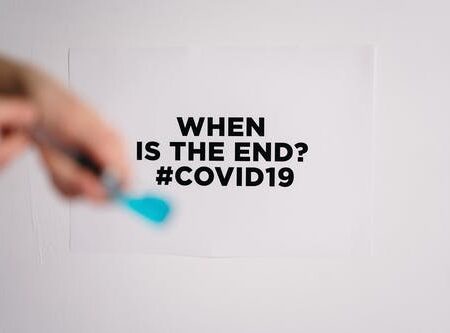 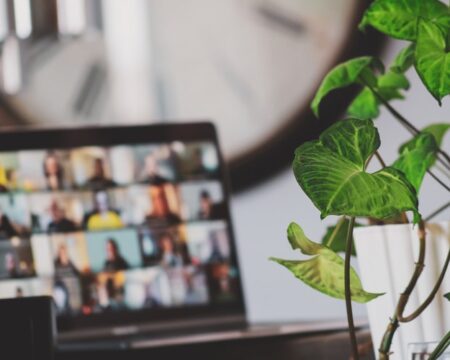 The Office Strikes Back 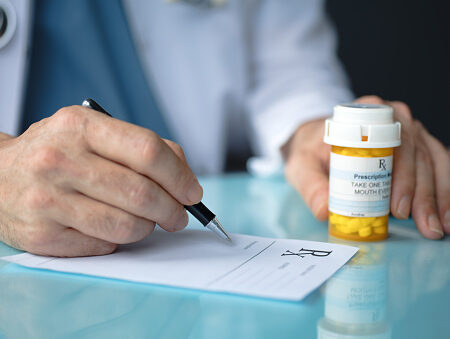 Pharmacare – A Solution in Search of a Problem