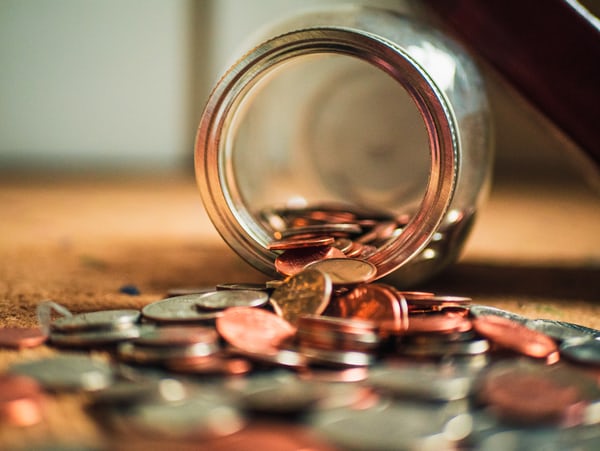 When COVID-19 took most of North America by surprise in March everyone had to scramble to figure out a way to defend society against a menace with whom we were unable to bargain.  In my lifetime there has been no force so upsetting to almost everyone’s way of life.  One of the most perplexing images that emerged was the long line up at food banks in the US, with some drivers in the seat of a BMW or Mercedes.

Somewhere between my father’s rules and the education that actuaries are given on ‘economic security’, I have spent my life worried about not having money to pay the bills which leads to the secondary worry of becoming unemployed.  We founded ASI for many reasons, but one reason on the list was never becoming unemployed because someone in the chain above you decided you aren’t valuable anymore – largely to protect their own job or pay level.  Technically Jason is above me now, but we explicitly put in his job description that he can’t fire me without my permission.  I do remind Jason and Dean that they should break it to me gently when they think I am done, and I promise to go quietly so that we never have a fight over the matter.  I think I have a few more commentaries in me before that time comes.

So back to lining up for the foodbank in a luxury vehicle.  How did we get here?  The simple answer is that over my lifetime we have created a society that consumes now and pays later.  Our governments do it routinely and set the example that you shouldn’t have to wait to enjoy the good things in life.  We will make more money later and pay for it then.  It has been my life’s work to help employers set aside enough money for workers to retire with adequate savings, and in my career I have seen employers allow employees to make poor savings choices and poor investment choices because implicitly that is what their workers want – more money to spend now – worry about later sometime later, and in the case of retirement, much later – until suddenly it’s today!

Everyone in the retirement industry knows that the power of compound interest is lost when you wait until you are 50 years old to start saving.  But this isn’t the problem in my view.  I don’t think compound interest is the be-all-to-end-all and I understand people’s skepticism about saving when the banks and investment managers seem to be the biggest winners in the game.  In our house we concentrated more on the kids, the mortgage and building a business in the early days.  What worked for us is that money and time was tight, so we didn’t take many expensive vacations, buy the most expensive toys, or have the biggest house.  Notwithstanding the fact that we gave up some of the compound interest that Einstein thought was the eighth wonder of the world, what really mattered is not the investments that we chose but that we deferred consumption from our earnings so that we could consume later when our income from working stops.

Employment Insurance (when I started out, we called it unemployment insurance) is designed to help workers pay bills week-to-week if they have an unexpected job loss.  EI doesn’t pay you 100% of what you were making – but presumably when you are not working some expenses go down.  In Canada today, EI only considers earnings up to about $55,000 and this is where the problem starts.  Someone making $100k needs to fund their own unemployment insurance for the income they earn above $55k.  Unfortunately, many workers in that income bracket have delayed not only retirement savings, but the emergency fund savings, and to top it off, they have done little to pay down what is often an oversized mortgage.  Sadly, some have not deferred the purchase of the luxury car.

People reading this commentary in Toronto will tell me that you need an oversized mortgage if you want to have a house.  All I can say is that even though I have been wrong for 18 years since I left the GTA, it seems to me that one day a generation of homeowners will lose the retirement that they think they are funding through residential real estate.  My thesis is that fewer kids means fewer home buyers combined with fewer well-paying jobs to support the mega-mortgage.  Add in the fact that those future home buyers will need to pay higher taxes to pay for the crazy spending that their parents are running through our governments today and it just doesn’t add up to me – but like I said I have been wrong for a long time and may be wrong for the rest of my lifetime at this point.  Frankly, this is one time that I will be happy if I am wrong – but I do worry that the outcome is inevitable and it’s only a matter of time.

A couple years ago I was telling my kids that they should think about a job in the trades – something that can’t be outsourced over the internet to another country.  It is ironic that in this difficult time, the workers hardest hit are the ones who work face-to-face in our communities while I get to sit in my home office and work away in almost the same fashion as I have for years (although I miss the face-to-face meetings, Zoom works close enough if it keeps this virus at bay).  But I don’t say this to gloat – it is just that the peril that hit us this time wasn’t the one that anyone saw coming and it doesn’t mean that Google or Amazon won’t eat my job next year.  Things are moving fast these days and we all need to be better prepared for the unexpected.  An emergency fund should be priority one.

So, what to do?  Well it may be too late to help a 55-year-old bartender get back to the place they once were, but we can help our kids get on the right path going forward.  Again, most of my readers have probably taken the same conservative road to saving and living within their means – it is somewhat of a personality trait that attracts someone to this industry.  But there are too many among us that haven’t bought into the formula that I am promoting, and those folks are sadly failing to teach the correct formula to their children.

My friend Deb, a capable actuary, saw this problem in the world and decided to do something about it.  You can read her story here.  In a nutshell she is working in our schools after class teaching kids about money.  When you talk to her you hear her passion for making a difference in the lives of kids and you realize that she is making the world a better place.  Her project is taking kids from thinking that ‘money doesn’t grow on trees, it grows in mommy’s purse’ to understanding that money is a tool and used properly can give most workers the food, shelter, and clothes that Maslow identified as the core goal that everyone needs to meet.  I am starting to see a world in which a smart phone and fast internet are quickly becoming part of the core – well ahead of an expensive car or fine red wine.

As many parents get ready to send their kids back to school – in-person or virtually or maybe a combination, it’s time that we make a better investment in their understanding of basic finance (the kids that is).  This year in Ontario, the government introduced an updated math curriculum that will include a financial literacy component.  I don’t think this will replace Deb’s program for those that have access to it, but it will surely help do a better job than we have in the past for those that don’t.

In grade 1, kids will be expected to “identify the various Canadian coins up to 50¢ and coins and bills up to $50, and compare their values”.   By grade 8, kids will be expected to “create a financial plan to reach a long-term financial goal, accounting for income, expenses, and tax implications”.  Tax implications – wow, little accountants by Grade 8!  People like to disagree with government initiatives if they don’t like the party governing.  I don’t care what political party with which you most closely align, this will be great if our teachers can pull it off.

Last week our Federal Government extended the Canada Emergency Response Benefit for another four weeks.  Through no fault of their own, millions of workers are without jobs right now.  Through decades of poor education and easy credit we have left these unemployed workers without a game plan to get through this crisis and they are entirely dependent on government handouts which will be paid for by all of our children and grandchildren (if we are lucky enough to have them – no pressure kids).  We need to do better going forward.

Well said Joe! My parents were adamant that, ” You don’t spend money that you don’t have”.

Simple logic, but lost not only on today’s children, but a good percentage of the adults as well!

As usual, sage advice wrapped in pithy language. Always a pleasure to read these articles.

We’ve been championing for financial literacy in our schools for a very, very long time so this is a welcomed initiative! Kudos to the Ontario government and Deb McMillan’s “Knowledge Makes Cents” company, and of course, a pleasure to read your missives Joe. 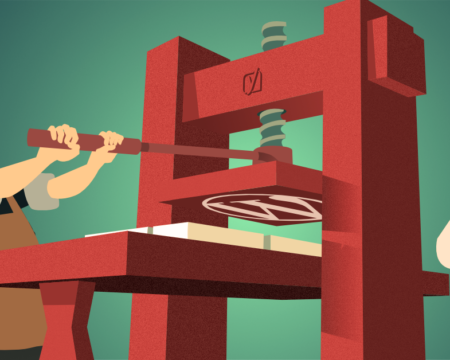 Educating our Children III – Reorganizing the delivery of education 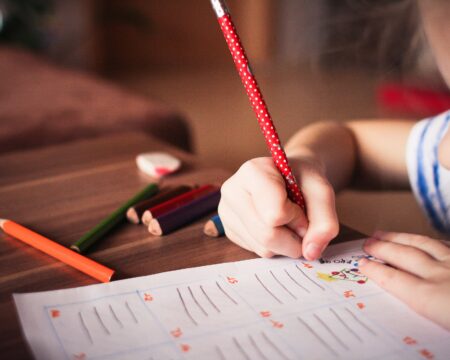 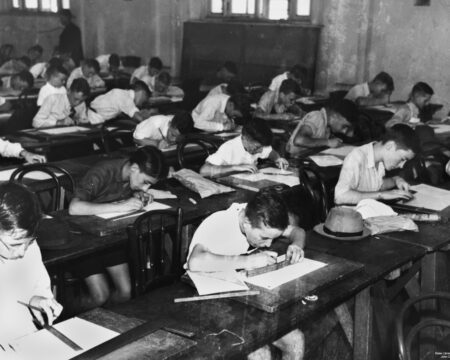 Let’s be honest with our teachers