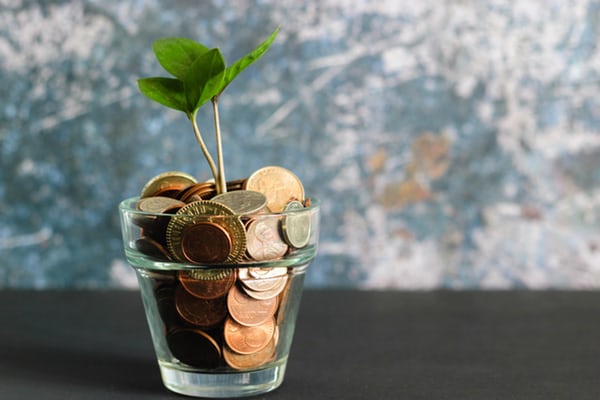 Mar 23 / 2020 by Joe Nunes The Power of Postponed Retirement

This was supposed to be a big day for me.  Unfortunately for all of us, COVID-19 has taken over not only the entire media landscape but our health and wellbeing.  And when I say “our” I don’t have to qualify it with Ontario or Canada.  This is all of us – wherever we are today.

For the past 6 months, I have been working on my first legitimate academic paper which was published today by CD Howe.  I am very proud that for the first time in my life, I have had my work published beyond my own virtual printing press.

You can find The Power of Postponed Retirement on the website of CD Howe.  CD Howe is one of Canada’s most highly regarded ‘think tanks’ and as many of my readers are aware, the work of CD Howe is often the platform from which I write my commentaries.  I am still somewhat surprised that CD Howe said yes to my work and at some point I am going to realize that my work in the retirement space has value or CD Howe is going to recognize that they need a better method of recognizing pyrite.

So, what is the power of postponed retirement?  Well let’s start with what it isn’t.  It isn’t magic of any sort, especially my favourite ‘actuarial magic’ which manages to take the uncertainty of the future and turn it into a predictable outcome at no cost.  Rather, it is a very simple demonstration of some mathematical truths.

The paper isn’t advocacy for people to work longer – it is simply telling the truth that if someone isn’t saving, isn’t expecting an inheritance to fund retirement, or isn’t planning to die young, then they shouldn’t be surprised that retirement before age 65 or even age 70 isn’t going to be in the cards for them.

With recent events on our stock markets, many workers are going to come out of the COVID-19 crisis with a reduced nest-egg and they will need more time to work and save for retirement.  Changing the tax system to provide for this will be necessary.  Last week on March 16th, CD Howe published an Intelligence Memo by Laurin and Robson, Crisis Relief for Canadian Savers.  Included was a call to give RRIF holders a break on minimum withdrawals.

Amazingly, two days later on March 18th, Canada’s Minister of Finance, Bill Morneau, introduced a plethora of measures aimed at helping Canada ‘flatten the curve’ for the largest pandemic the world has seen in my lifetime.  Included was a 25% reduction in RRIF minimum withdrawals.  That someone had time to read the Laurin/Robson paper and quickly incorporate its sage advice in this omnibus financial package is nothing short of amazing.  Of course, this may not be the first time CD Howe has called for this change (I am not going back to look for references) and last year the Canadian Institute of Actuaries took a bold step forward and in its paper Retire Later for Greater Benefits expressing a similar opinion about government moving back the age at which Canadians must start collecting their retirement income.

Bluntly, it is time for government to recognize that full and final retirement before age 70 will become less common in our society over time and that we need retirement systems that are designed for the next 50 years – not the last 50 years.

The Federal government made changes to the PS pension plan such that retirement before 60 is penalized for new hires as of 2013 adding 5 years to it’s previous “factors”. A little late to the party but ahead of other agencies run by tax dollars. Cities have a problem with very very generous pension packages for varied police and fire departments as does the military. I met a young man in the Chicago police department who told me he could retire after 20 years with a 50% pension for example. This will be very hard to change given the powerful unions who will be unwilling to give up those member gains but also due to the hero worship piled upon anyone doing these jobs post 9/11. 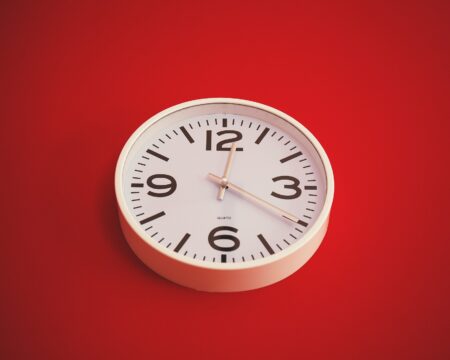 Scary New Powers for the Superintendent 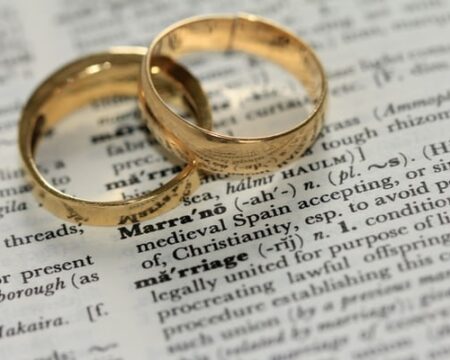 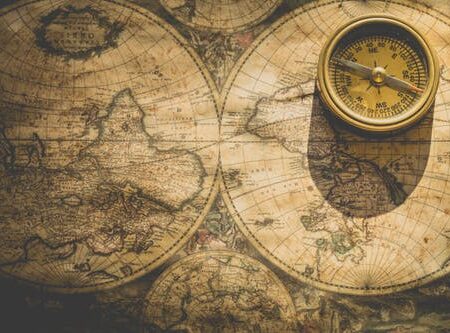