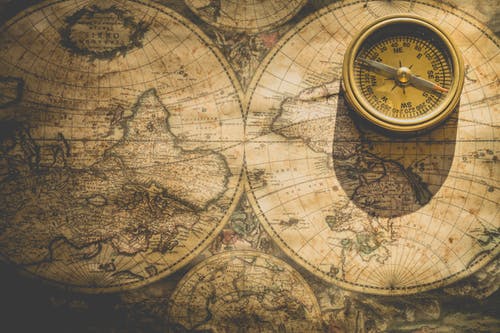 Over the past few months, I’ve had the pleasure of serving on one of the first Pension Technical Advisory Committees established by the Financial Services Regulatory Authority of Ontario (FSRA).  The committee assisted FSRA in developing a proposed approach to supervise and engage with single-employer DB plans, where there may be a concern over the security of benefits.

The purpose of FSRA’s proposed guidance is to outline the regulator’s expectations and methods when supervising defined benefit pension plans that are not well funded and sponsored by an employer that is at a heightened risk of insolvency.  Both of these criteria must be true for a pension plan to become ‘actively monitored’, since a poorly-funded pension plan that is sponsored by a financially-sound employer does not pose any significant risk to the plan members, given that the ultimate responsibility for providing the promised benefits lies with the plan sponsor.

Once a pension plan becomes actively monitored, a FSRA relationship manager will be assigned and the employer will be contacted to let them know that they are now subject to an enhanced level of supervision and engagement.  A key element of this new strategy is to be proactive and work with plan sponsors to attempt to resolve the situation before it gets dire, where the only result is insolvency and a wind-up of the pension plan.

Be forewarned that FSRA has broad powers to gather information and perform audits, demand the preparation of actuarial reports, require meetings with plan members, and at the extreme order a wind-up of the pension plan.  In my experience, it’s best to take FSRA’s phone call and work collaboratively with the regulator.

FSRA acknowledges that a gradual and measured approach will be needed to balance the interests of all the stakeholders of the pension plan, which include the employer in its dual roles of plan sponsor and plan administrator, and the various types of plan members such as active employees and retirees.  Another important stakeholder in Ontario is the Pension Benefit Guarantee Fund (PBGF) which is on the hook to top-up pension promises (up to certain limits) for insolvent employers, and FSRA is charged with the almost impossible task of ensuring the viability and sustainability of the PBGF.  I won’t talk any more about the PBGF in today’s blog, but feel free to check out this blog from Joe for more details.

Part of FSRA’s new engagement strategy is a clear focus on the fiduciary obligations that apply to employers when fulfilling their plan administrator duties.  This may include reviewing the governance framework around the pension plan including the funding and investment policies, meeting with the board of directors of the company, requiring fiduciary training, etc.  It’s also very important for employers to remember that they play two roles (i.e. plan sponsor and plan administrator) that can sometimes be in conflict, and to take caution not to inadvertently confuse the two when making decisions with respect to the pension plan.

In my experience, employers who are doing their best to honour their pension promises but are nonetheless experiencing temporary financial difficulties in their business that is causing a funding shortfall, will be given some leeway by the pension regulator to rectify the situation.  The key is often an open and honest discussion among all the stakeholders to reach a satisfactory compromise, and then live up to the commitments made.

My view is that this proposed approach is a step in the right direction of increased transparency and engagement between employers and the regulator, which will hopefully improve outcomes for all stakeholders of defined benefit pension plans registered in Ontario.

This proposed guidance document is currently open for consultation until February 27, 2020, so be sure to submit your comments shortly. 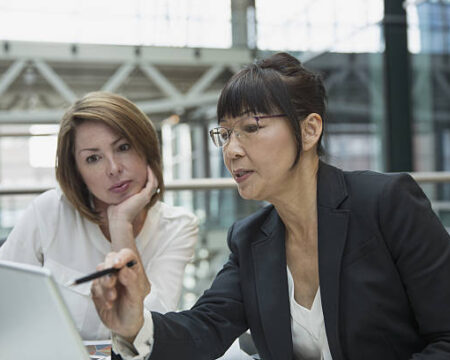 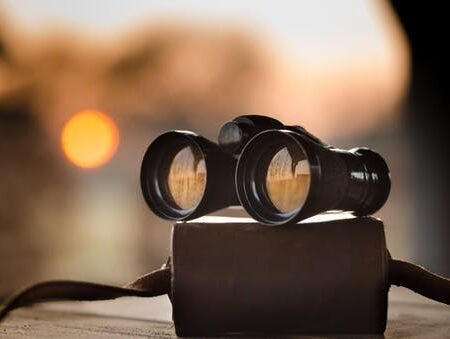