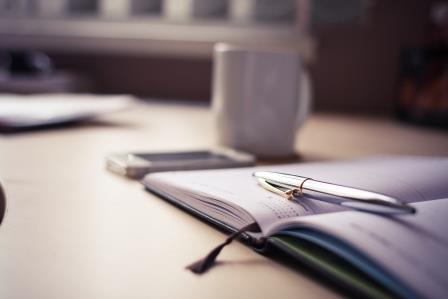 With 2017 now behind us, it’s time for pension plan sponsors to take stock and plan for the year ahead.

Overall, 2017 has been an okay year for Canadian pension plan sponsors.  Equity markets performed reasonably well in 2017, with the TSX Composite Index generating a return of about 6%, and most US equity indexes generating double digit returns (even after considering the improvement in the Canadian Dollar against the US Dollar that occurred in 2017).  On the liability side of the balance sheet, the yield on long-term government bonds at the end of December 2017 is virtually unchanged from a year ago (albeit with fluctuations throughout the year).

For pension plan sponsors with asset mixes that include equities, we expect that for most plans, these factors will lead to a modest increase of between 2% and 5% in their transfer/solvency ratios over the past year.

Implications on the funding requirements for 2018

As many of you already know, the Ontario government is in the process of changing the rules that govern pension funding for Ontario registered pension plans.  As noted in our recent client memo, the Ontario government released a description of the proposed regulations relating to the new funding framework for DB pension plans on December 14, 2017.

Under Ontario’s new funding framework, required funding on a solvency basis will only be needed to improve a plan’s funded status to 85% on a solvency basis; however, the funding on a going-concern basis will be enhanced and will require the funding of a reserve within the plan (called a Provision for Adverse Deviations).  Furthermore, this new funding framework will have greater restrictions for plan sponsors wanting to take a contribution holiday, and will also make it more difficult for some plan sponsors to provide benefit improvements.  In brevity, under Ontario’s new funding framework, the solvency position will no longer be the main driver for the pension funding contribution requirements – as it has been for the last 10+ years.

Due to the complexities inherent in the new funding framework, and in particular, the fact that the Provision for Adverse Deviation varies depending on the asset mix, we suspect that many plan sponsors will want to review their investment policy, de-risking strategy (if applicable), and funding policy when preparing their first valuation under the new rules.  It is also worth noting that the new funding framework will require that all pension plans develop funding and governance policies.

We will continue to monitor the development of the new funding framework in 2018.  It is our expectation that the Ontario government will issue finalized regulations at some point later in the year.

Other items that we are watching in 2018

Another development we are monitoring is the Ontario government’s proposed regulation to provide pension plan administrators with a discharge of liabilities in respect of the annuities which have been purchased for former and retired members in a pension plan.  Like the new funding framework described above, a description of these proposed regulations was released on December 14, 2017, and the government is accepting comments on this proposal up to January 29, 2018.  This development will be greatly welcomed by the industry; however, some of the proposed requirements for a discharge could be onerous. 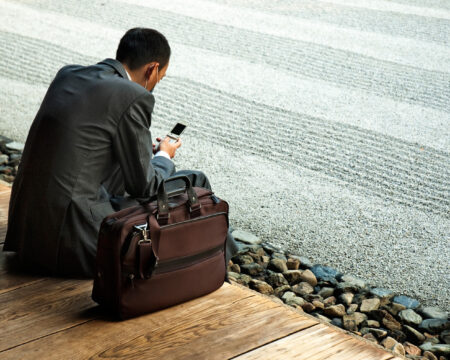 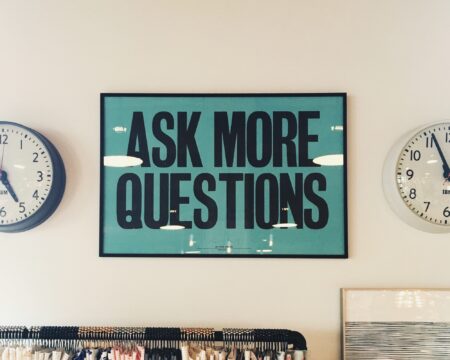 The Future of TFSAs 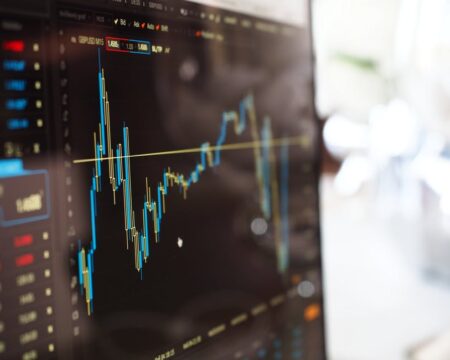