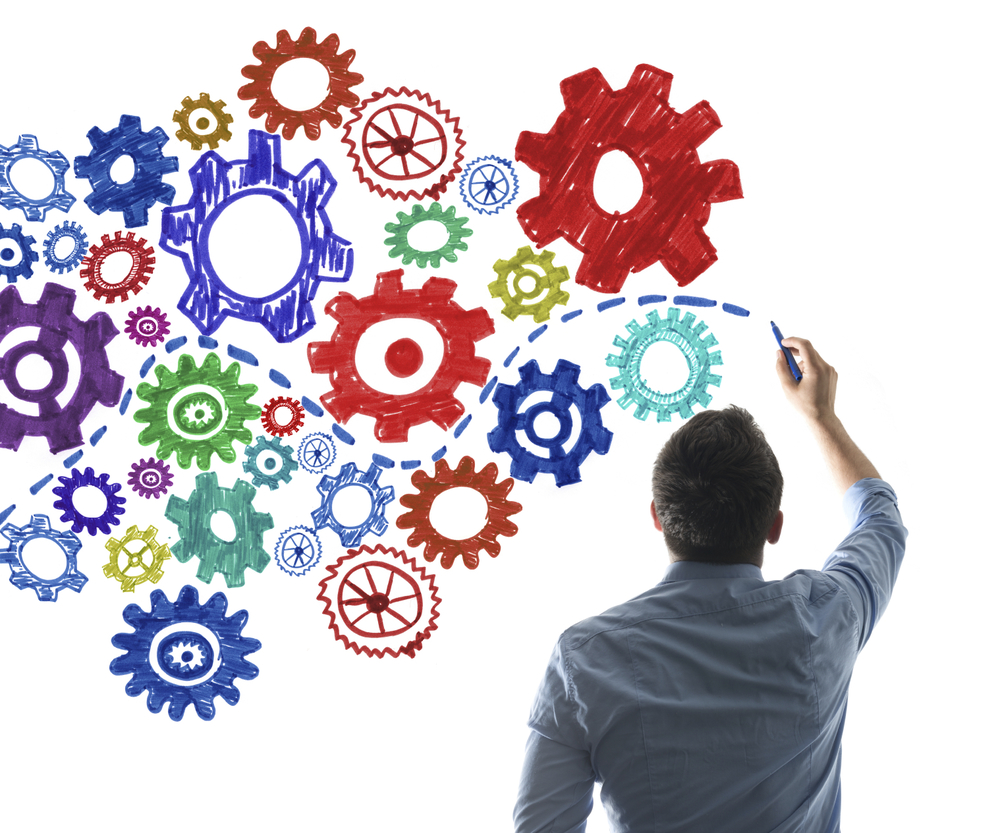 Last week the C.D. Howe Institute issued a commentary by William Robson titled Rethinking Limits on Tax-Deferred Retirement Savings in Canada. It’s an easy 15 pages but for those that don’t have the time I will give you a quick summary and share my thoughts on why part of its conclusion is heading in the wrong direction.

The centerpiece of the ‘fairness’ formula for retirement savings in Canada’s Income Tax Act when dealing with defined benefit pension plans is the ‘Factor of 9’. This little magic formula seeks to put a fair value on the defined benefit promise that workers are earning in DB plans so that their RRSP is appropriately reduced and there is no opportunity to ‘double dip’ on retirement savings.

What Robson has figured out (long ago I suspect) is that the Factor of 9, that a $1 of pension would take $9 of savings to provide, is woefully outdated, largely due to the decline in interest rates in the past 30 years with increased longevity being the icing on the cake. Robson does some factual reporting on the costs for generous government-sponsored defined benefit pension plans and does some straightforward actuarial math to show that the Factor of 9 should be a factor of 15 or 20 if you are going to make a fair comparison of DB and DC savings opportunities. I haven’t checked the math or the research but I am virtually certain it is right as it lines up with my experience helping sponsors fund DB plans over the past 30 years and CD Howe is well known for rigor in its research.

Conclusions? Robson jumps to the conclusion that the way to make the system fair again is to increase RRSP room to 30% of pay (not the current 18%) or better yet, create some sort of lifetime limit for RRSP savings so that workers can vary contributions with changes in income and also to create the opportunity to contribute more to make up lost ground in an economic downturn.

There is also a shout out in the paper for the idea of no limit on tax-deferred retirement savings but that idea seems to be abandoned quickly (presumably because it’s a political impossibility) even though it would be likely the superior economic strategy for an aging population (rather than relying on the next, smaller, generation to be there to support the boomers). Finally, I will quickly acknowledge that they offer a throwaway idea of indexing unused RRSP room which I think is clever and easy to implement. I would vote for this positive step immediately while politicians get their heads around what to do about the harder choices.

Increasing the Factor of 9 and increasing the RRSP limits to match all sounds pretty good, especially for the higher income earners that read CD Howe reports and that manage to max out their RRSP every year. What’s not to like?

For me, it’s the wrong conclusion. While it’s true that public sector pensions, as generous as they are, cost 30% to 40% of payroll, I don’t think calling for an RRSP system that matches this level of tax assisted deferred consumption is the answer. Taxpayers have oodles (my dad loved that word) of unused RRSP room and giving them more room isn’t the answer. It isn’t rational for most individuals to save more than 18% of pay each year. If you do that for too long you end up with a higher standard of living in retirement than you do when you are working. Only the super-high income or super frugal play the game this way.

The answer is to confront the truth that the public plans are too generous and need rethinking. But wait, can’t you hear the public-sector workers saying that it’s unfair to reduce their DB promise because they have paid for it? Well they haven’t. Government workers and their employers are still funding their pensions assuming the same 1990s returns that built the Factor of 9 (or maybe a factor of 12). They are ignoring the true cost of the pensions being earned and they hope that future investment gains will forever hide the fact that the guaranteed benefit they are receiving is being funded by risky investments that may or may not pay off. Government workers are paying about 12% of pay for a benefit that is worth about three times the amount even though the government is telling taxpayers its only worth twice as much.

Before we let another decade or two of government workers out the door in their late 50s we need to be honest about the cost of these plans and start to push back the unreasonable financial incentives for early retirement. If workers had to take a hit in their standard of living to retire before age 60, fewer would do it and the cost of the public-sector plans would fall to a more reasonable level making the Factor of 9 less of a villain in this story.

Good suggestion on public sector retirement plans…….another suggestion is to rethink the OAS clawback that penalizes those that saved well for retirement and also perhaps introducing a different/lower income tax for items deemed to be “retirement income”…..again providing a reward for those that planned well for retirement and are now on a “fixed income”. Too much focus on the front end which will likely create more unused RRSP room and/or benefit the high end earners when there should be focus on the back end……taxes on payout.

I think there are 2 issues here, one is the so called 30 and out rule of 85 provisions which were added to many plans after the factor of 9 was created and I agree, they should be removed as overly expensive,

The Factor of 9 was based on a basis of 70% of best 5 integrated pension payable at age 62 indexed and with a 67% J&LS option and did not include the above..The question then becomes what is the maximum pension that someone in Canada should be able to save for and what would the cost be to deliver this and more importantly a regular review should be done to adjust this.

A review would also need to consider other tax changes and offloading of health care expenses to determine the rapproprite level,. 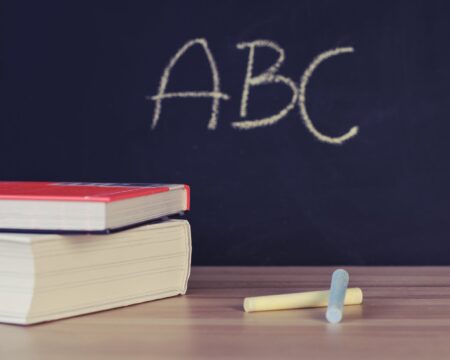 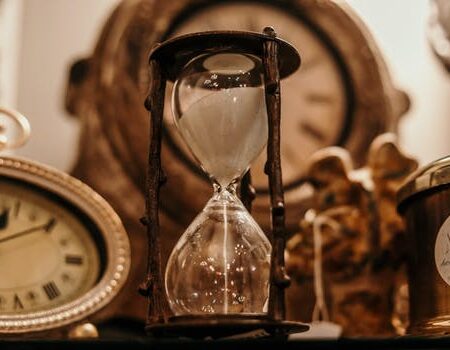 DB – Time for the Comeback 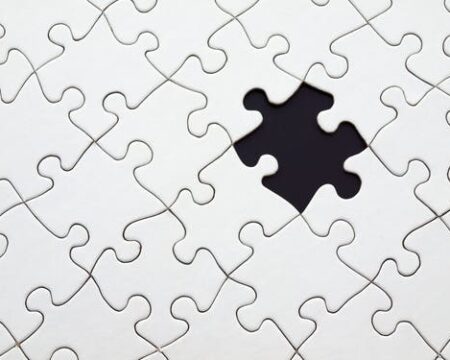