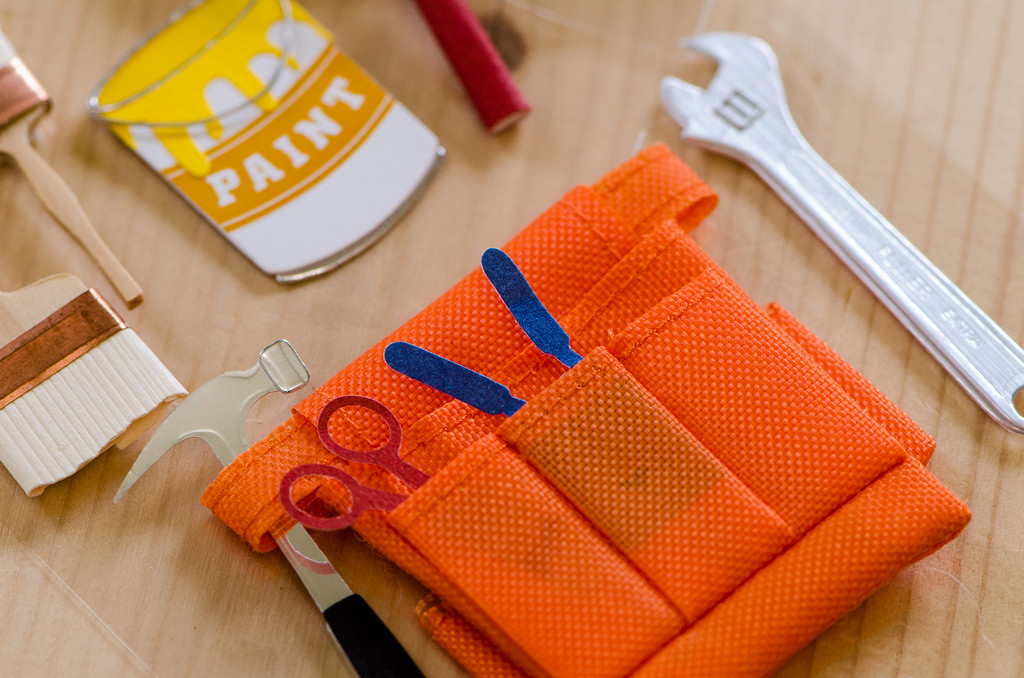 I have long argued that mortality rates in Canada, and around the first-world more generally, may not be destined to improve indefinitely. This skepticism is rooted in the fact that as I have looked around the past few decades I see increasingly poor health habits permeate our society – more fast food and less active lifestyles are the two obvious issues. Somewhere along the way, someone coined the phrase ‘sitting is the new smoking’ to warn everyone of the serious harm our knowledge working world means to our health.  Media stories abound about childhood obesity and Type 2 diabetes do little to give me comfort that the next few generations are going to see continued improvements in longevity.

When I joined the actuarial profession, the general practice in respect of mortality assumptions for pension plans was to adopt an industry standard table unless the plan was large enough to measure its own mortality experience.  From time to time, the profession would conduct mortality studies and produced updates to the standard tables.

When I started in the mid-1980s, the GAM71 mortality table was being phased out and being replaced by the GAM83 table.  GAM83 showed better mortality experience than GAM71 and included a 10% margin because the practice in the profession at that time was to bury margins within several assumptions because it was always assumed conservative values were preferred to aggressive – gains were easier to handle than losses.

These standard tables were developed by the Society of Actuaries and reflected on the historical mortality observed for several past decades.  The development of the tables was a disciplined and mathematically sound process.  In exchange, the tables were inevitably somewhat outdated the day they were published.  But if mortality changes moved slowly, being a little out of date posed little harm and the margin included in the table just meant maybe there was less margin but margin nonetheless.

In the early 2000s the profession made two shifts.  First, a new mortality table UP94 was developed which didn’t contain any margins.  The profession started to recognize that best estimates were preferable and if margins were needed they should be explicitly added for all to see.  Second, the table came with a ‘projection scale’ so that an actuary could anticipate ever increasing improvements in mortality and not get caught with a surprise bump in liabilities every time a new table was introduced.  The theory at the time was that mortality had improved for decades in the past and would likely improve for decades into the future.  The Canadian Institute of Actuaries recently introduce the CPM tables and projection scales which is our first effort at a mortality table for pensioners in Canada.

For about 10 or 15 years now it is generally agreed that I have been wrong about future changes in rates of mortality.  I thought that by now we would start to see mortality rates increase or at least a significant slowing of the improvement pattern of the past.  In fact, mortality studies have shown mortality improvements in Canada improving FASTER than the assumed rate of improvement – exactly the opposite of my prediction.  I don’t mind admitting when I get things wrong.  Being wrong is just an opportunity to learn something giving you a better chance of being right the next time.

One other thing that I have learned over the years is that sometimes I am right – but my timing is off. So I wasn’t entirely surprised when this new research on mortality arrived in my inbox on the weekend showing that mortality rates for some groups are increasing. What did surprise me was the causes of the mortality increase.

The researchers, Anne Case and Angus Deaton of Princeton, found that mortality rates are increasing for “middle-aged non-Hispanic whites in the U.S. with a high school diploma or less have experienced increasing midlife mortality since the late 1990s”. But what is interesting to me is the one of the main causes they identified. Case and Deaton found that the increasing mortality “is due to both rises in the number of ‘deaths of despair’—death by drugs, alcohol and suicide—and to a slowdown in progress against mortality from heart disease and cancer, the two largest killers in middle age.”

No surprise on the slowdown in the fight against heart disease and cancer – but what the heck is ‘deaths by despair’? This is the first time I have ever heard of ‘deaths of despair’ as a catch-all for drugs, alcohol, and suicide – but as I reflect I get the message. It turns out that “the increases in deaths of despair are accompanied by a measurable deterioration in economic and social well-being, which has become more pronounced for each successive birth cohort. Marriage rates and labor force participation rates fall between successive birth cohorts, while reports of physical pain, and poor health and mental health rise.”

Where does this leave us?

To me, we all need to do better on our health. Sure, we all know that one guy or gal that exercises every day, has no excess weight, and eats a super healthy diet. But let’s be honest, that person is the exception and most of us have at least 10 pounds that we don’t need, sit too long at the office to then sit and drive so that we can sit and watch our kids play hockey or soccer. I am not judging or lecturing anyone – just being honest about myself and suggesting that everyone reading this be honest with themselves.

But the other thing we need to do better is our attitude. We need to be grateful for what we have, we need to live within our means, we will find time to continually invest in ourselves (if you are reading this commentary you are probably one of the folks committed to always trying to learn new things) and we need to build relationships that can help us withstand the vicissitudes of life. Finally, while we are busy doing all these things for ourselves we need to do these things for our children. Providing our kids with a good education and resilience to challenges will go a long way to not only giving them a happy life – but it now appears a longer life too.

Finally, we also know that a big part of our timeline on earth is influenced by the genetics passed down to us from earlier generations. We need to do what we can with our health and our attitude but we need to accept that we don’t have nearly the control over our lifespan that we would want.

Great blog, Joe.Too often we put (1+i)^n into an Excel spreadsheet and expect perpetual increases. Not even the Raptors win totals can continue to increase indefinitely!

Great article, really enjoyed reading it. Totally agree with the final paragraph in terms of ‘improving health’ and ‘living within our means’., which really resonated with my views. 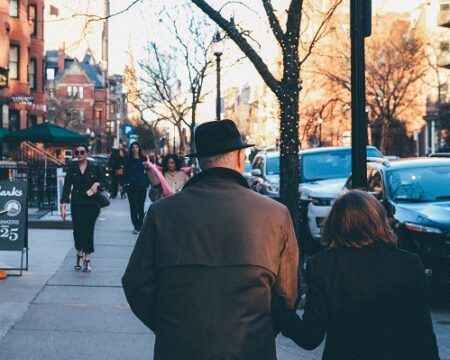 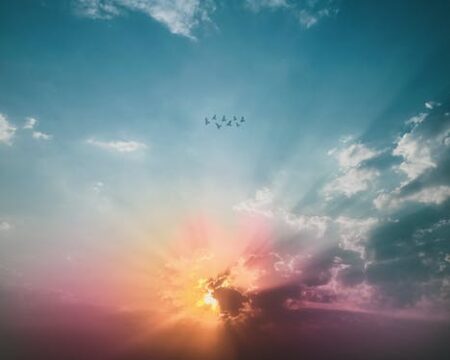 Canadian Mortality and the Impact of COVID-19 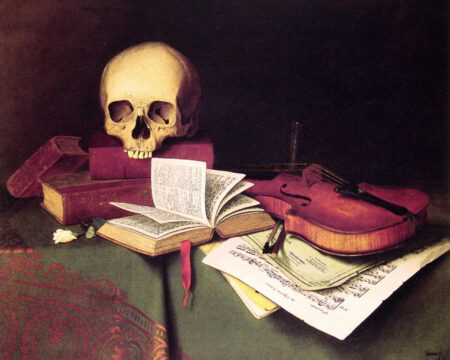