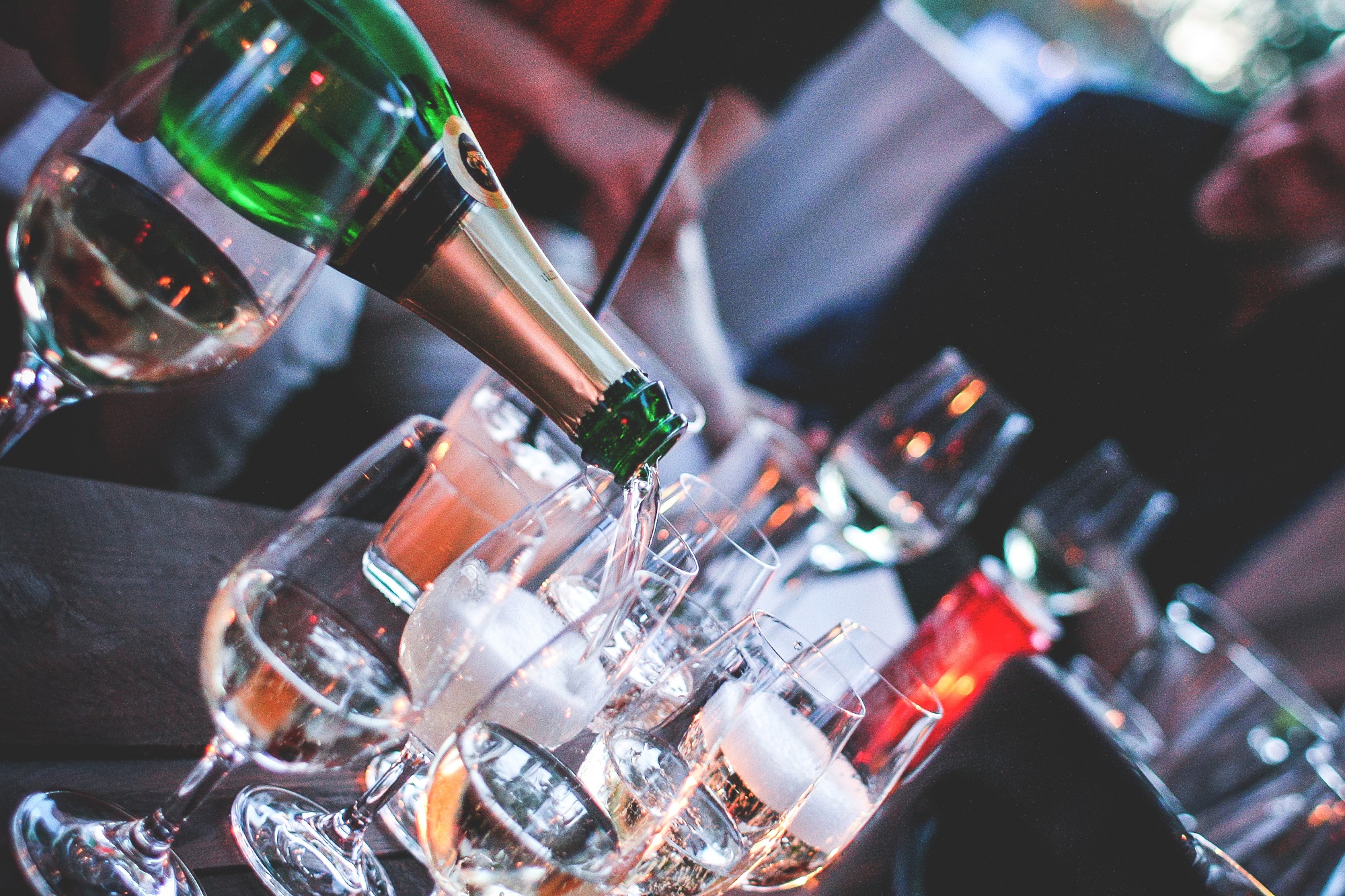 On Tuesday night, Mercer hosted an event to celebrate the career of Malcolm Hamilton as he heads into retirement at the end of the year.  Among the esteemed speakers was Bill Chinery another well known and highly regarded actuary and Mercer alumnus.  As it turns out, Bill also decided to retire this year.  If you ask me, Malcolm and Bill are both too young to retire – but if a lifetime of cautious saving for retirement has them ready to go now, then it is hard to argue they should stay for the rest of us to enjoy their company.

The event was packed with great actuaries and other leaders from the pension and investment industry.  It was a great honor to be invited and great fun to look backwards and forwards with so many of our industry’s long-time players.  Fred Thompson had me crying I was laughing so hard.

My invite to this event was partly due to my joining the Mercer fraternity more than 20 years ago and partly due to the fact that I have stayed in touch with Malcolm, often calling him to tell him why I disagree with one of his comments or published articles.  Don’t get me wrong, I haven’t been very successful in changing Malcolm’s mind over the years – but I appreciate that he keeps talking things through with me so that we can both be sure that we understand our own thinking.

Malcolm promises to write more and not to vanish into retirement never to be heard from again.  I am looking forward to seeing Malcolm continue to contribute – both for his own benefit and for all of ours in the pension industry and beyond.

There were plenty of folks in the room that started their career with me back in the late-1980s and it was interesting to see how far all of us have traveled and how much we have grown.  I found myself grateful to have bumbled into the Mercer Empire back in 1987 and as a result I would like to take the time to thank some folks.  Lorne Cohen and Ken Hugessen for taking a chance on me as a very unpolished co-op student, Malcolm for all the past and future debates he has granted me, and Bill Chinery, for hiring me full-time at Mercer, but more importantly for hiring and introducing me to my wife and business partner Paula – through whom all of today’s success and prosperity has flowed.

Nice Tribute Joe – I fondly remember the times with you and these esteemed actuaries at Mercers. That experience significantly influenced where I am today.
Lets learn by example from Bill and Malcolm again to figure out how we can retire early too!

Hi Joe
Nice article and good idea to get with the times.
Al 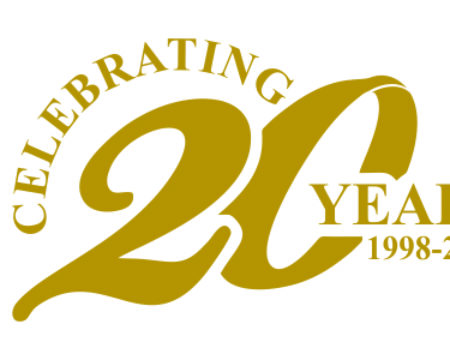 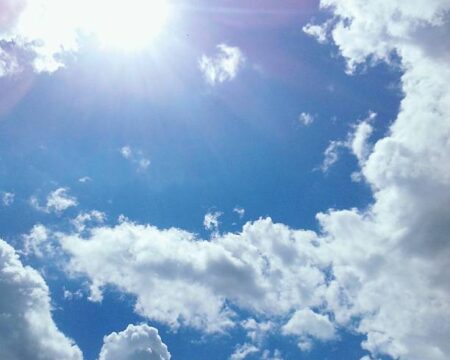