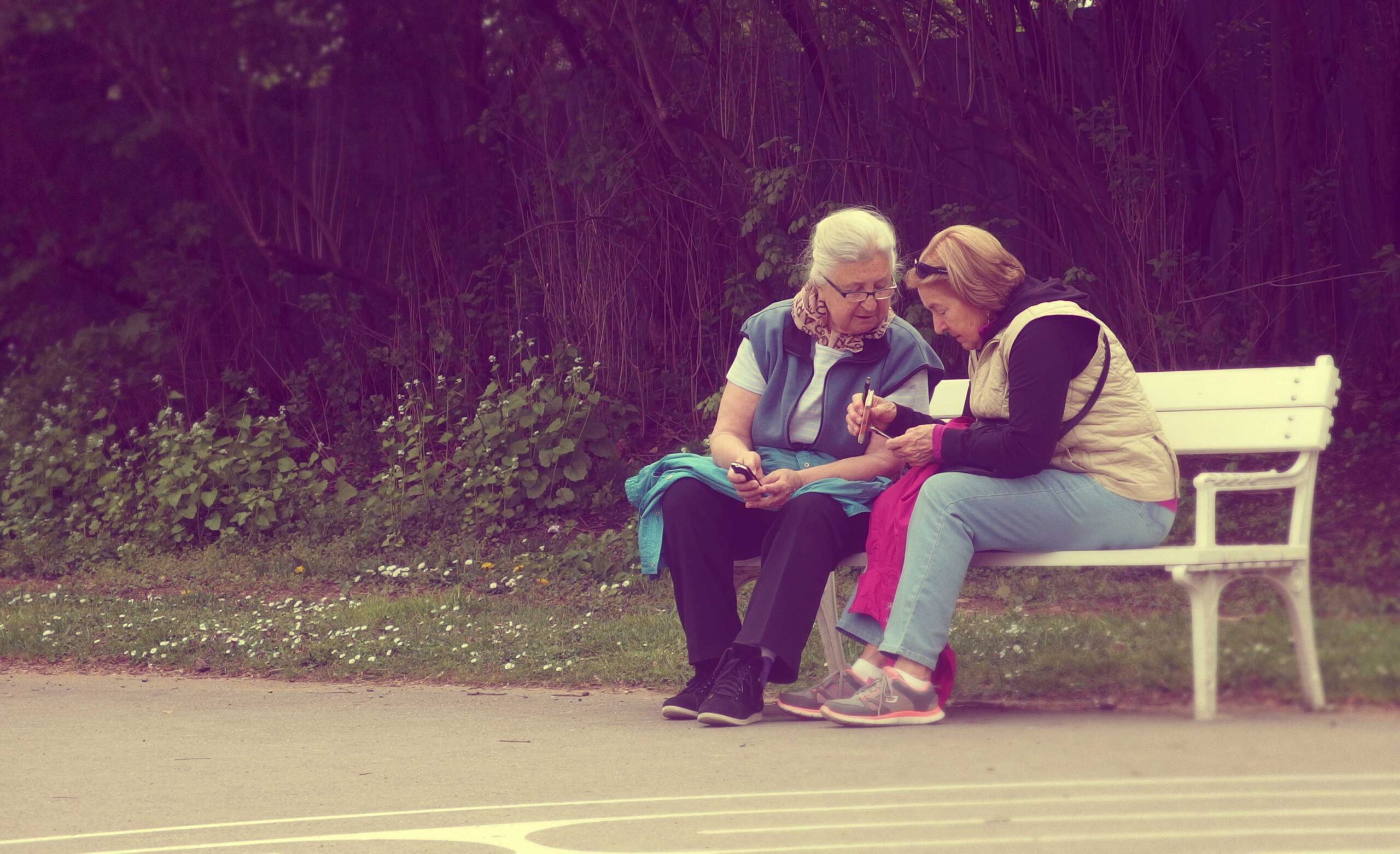 As an actuary who specializes in pensions, one of the questions I get asked most often is “how much money do I need to save to in order to retire?”  The reason most people ask this question is because even though they have thought about the question, they don’t have any confidence that they have found an answer that will be close to reality.  I think they honestly hope that with all my education and experience that I will have the ‘right’ answer.

In the good old days of defined benefit plans, plan members were given a reasonable estimate of what their pension would be when they retired.  Unfortunately few workers today outside of our government employees have a DB plan and most of us are left to accumulate a bucket of money to pay our way in this world when we finally stop earning an income from working.   So the big question is – how big of a bucket do I need?

Calculators only an actuary could love

I googled  “retirement calculator” and it returned 3.5 million webpages in 0.16 seconds (technology is amazing).  I didn’t bother to look at any of these calculators because I have seen so many over the years.  More importantly, I am convinced that no calculator that I have yet seen or that I can even imagine can work through the complex reality of a person’s or couple’s lifetime and predict how much they should be saving until about five years after they actually retire.  The sooner we start to accept that indeterminable rates of future salary increase, uncertain investment income on savings, and the unknown future cost of yet undefined future needs in retirement combine to make the answer unknowable – then the sooner we can let go of the anxiety of trying to figure out that magic number in the hopes of saving the right amount.

Advice you can bank on

There are three drivers of retirement – how much you save, how much your investments earn, and the age at which you choose to retire.

However, with real wage growth slowing or even declining, and with the ever more desperate investment climate, it is my advice that Canadians should be adjusting their expectations about retirement.  Rather than thinking that they are going to retire early between 55 and 60, today’s workers should start thinking about retiring between 65 and 70.  This used to be called late retirement and now it should be relabeled ‘normal’.  Instead of fighting to hold the dream of “Freedom 55” or living in poverty today to fund a pre-age 60 retirement, workers need to accept that the economic environment that allowed earlier generations to retire in their 50’s no longer exists.

I am not the only one that has reached this conclusion.  On June 11, 2012, the OECD released its Pension Outlook 2012.  That report considered “the golden age for pensions” that the current generation of retirees has enjoyed and concluded that “Today’s and tomorrow’s workers, in contrast, will have to work longer before retiring and have smaller public pensions.  Their private pensions are much more likely to be of the defined-contribution type, meaning that individuals are more directly exposed to investment risk and themselves bear the pension cost of living longer.”

My advice: Save what you can, choose the investments that match the volatility that lets you sleep at night and plan to work until you are actually old.  More advice, especially for young people: Choose work you enjoy and stay healthy so that you can stay engaged in work as long as you can.  Finally, just worry less.

In a future blog post I will talk about annuities and how they help facilitate a secure retirement.

As a retired investor/owner/resident in a 20 year old CONDO which keeps on giving ..out…. capital replacement calls exceeding annual Condo Fees 3 out of 5 years, As one who has had major capital losses in my RRSP (don’t ask) and all that disposable time to spend on travel and Starbucks and Costco your advice is the best I have seen.
Now all I have to do is convince the business owner who my grandchildrens parents work for. Of what you ask…, that Grandpa won’t be funding the education of those children you see at the company picnic and that their parents are indispensable. 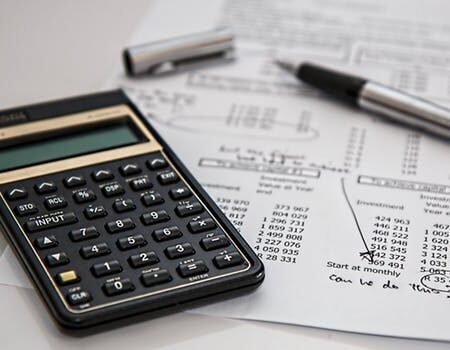 The Individual Pension Plan – Part III – Getting Out

The Classic Mortgage vs RRSP Debate 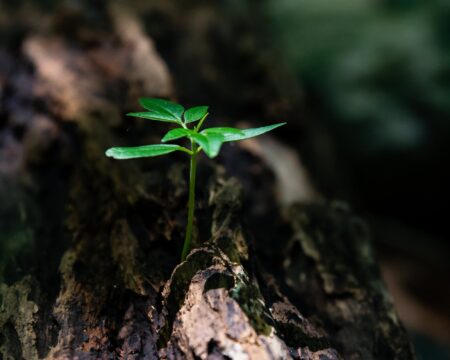